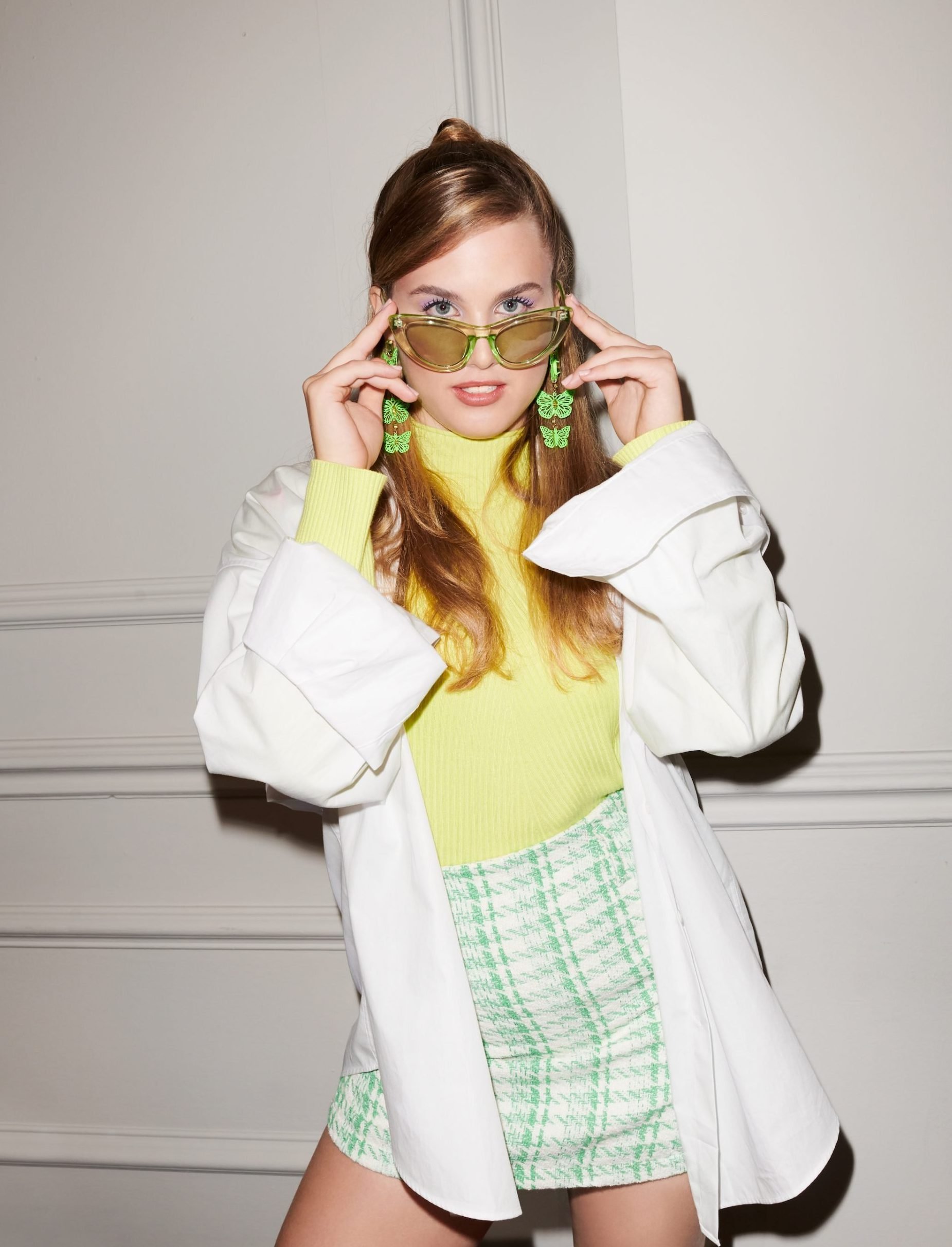 Effortlessly catchy, driving melodies and a message of defiance – Allegra is back with the affirming tune, Do What I Want.

Do What I Want taps into the rebellious and confident streak that Allegra found in herself during quarantine. At first frightened and then determined by the prospect of her creative outlets being taken away from her, Do What I Want was penned in the bedroom of this budding young talent, and the song is brimful of the youthful and subversive energy which so characterises this young star.

It’s a promising move from someone so young, and the sign of someone who has been working in the industry for some time, honing her songwriting skills and performing covers on her YouTube channel, which see her gaining some serious performers’ chops. Now, back on the scene with this killer original material, it seems only a matter of time before Allegra becomes a household name, with Do What I Want paving the way for the budding pop superstar.

Hard work, talent and perseverance have got Allegra this far. Do What I Want will do the rest.