Aerosmith – the biggest, most enduring and thrilling band in rock history will make a spectacular return to South America for the first time since 2007 beginning in Caracas, Venezuela on May 18th with the COCKED, LOCKED, READY TO ROCK TOUR! spawning what will be the ultimate music event of the new decade.

America’s greatest rock and roll band will then go to Europe for 11 more knock out shows. 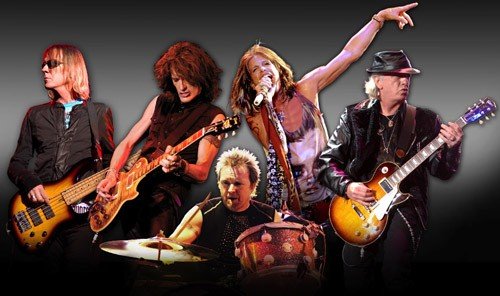 “Back by popular demand with more spit and fire than ever before, we’re coming across the pond and parting the waters as we go,” says Steven Tyler. 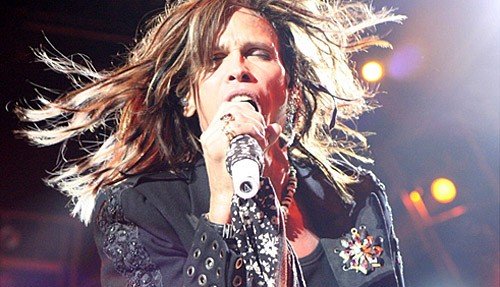 “Aerosmith is going to be rocking in South America, the UK and Europe this summer,” adds Joe Perry. “Enough BS – we’re coming and everything is going to be set at eleven.”

For more than 30 years Aerosmith, four time Grammy winners, Rock and Roll Hall of Fame inductees (2001), recipients of 12 MTV Video Music Awards and countless other awards have performed electrifying sold out concerts around the world for decades along with selling well over 150 million albums.

Drummer Joey Kramer says, “Aerosmith is back! Bigger, better and stronger than ever! So look out South America and Europe, cuz we’re comin’ to get cha.”

Guitarist Brad Whitford added, “I’m not sure who is happier, the band or the fans. Can’t wait to get started. We’ll see you this summer.”

Aerosmith and their shared passion and commitment to continue to rock the world with the COCKED, LOCKED, READY TO ROCK TOUR! is set to be a phenomenal and unforgettable return to the stage.

It is left to bassist Tom Hamilton to sum up: “One thing we all agree on is that we love this band and it’s time to get out there and freakin’ PLAY!”
www.AeroForceOne.com