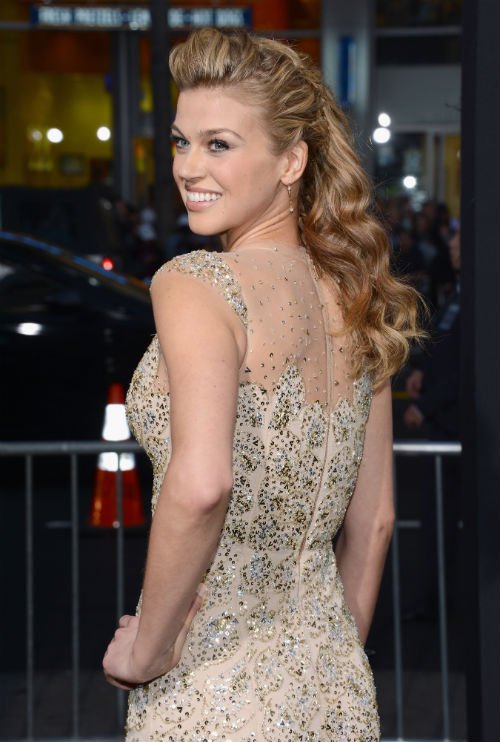 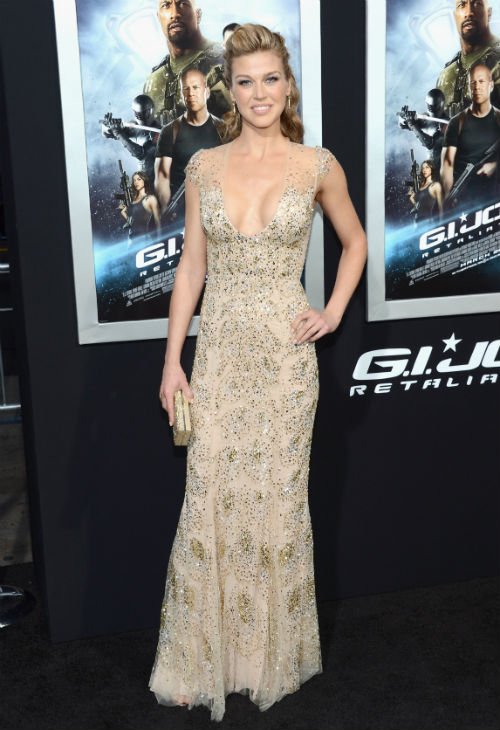 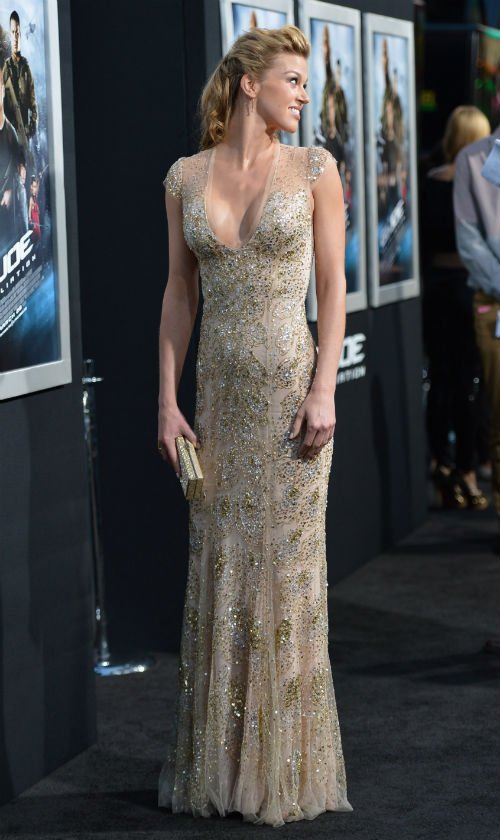 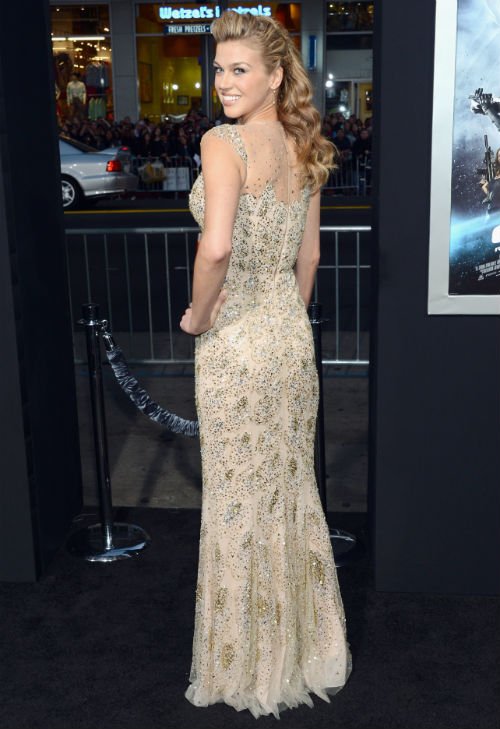 Bruce and his wife were joined by his daughter Rumer Willis and her boyfriend Jayson Blair, Dwayne Johnson arrived with his girlfriend Lauren Hashian. 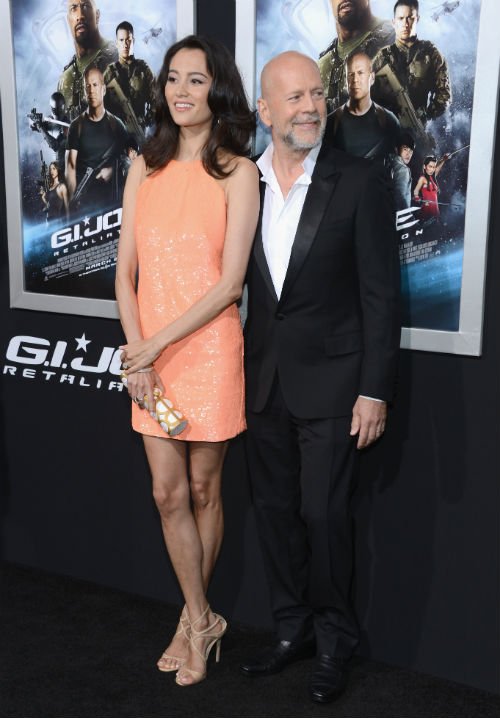 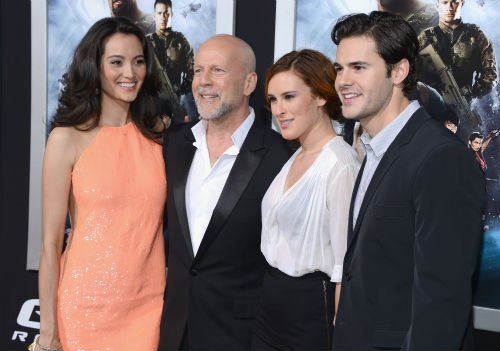 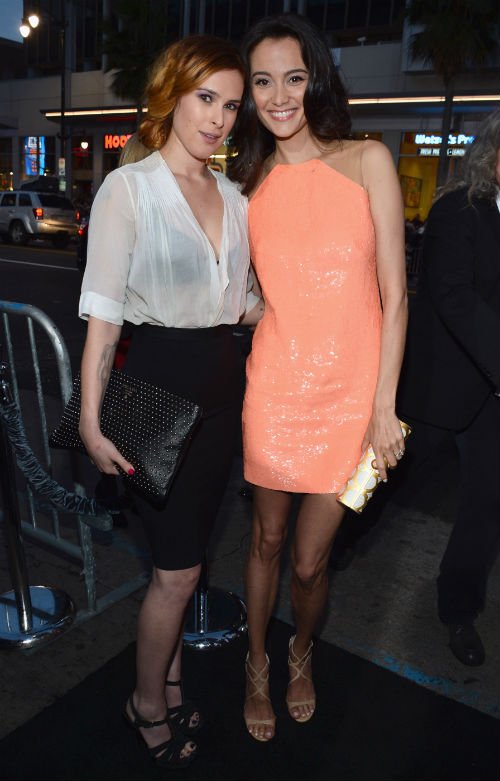 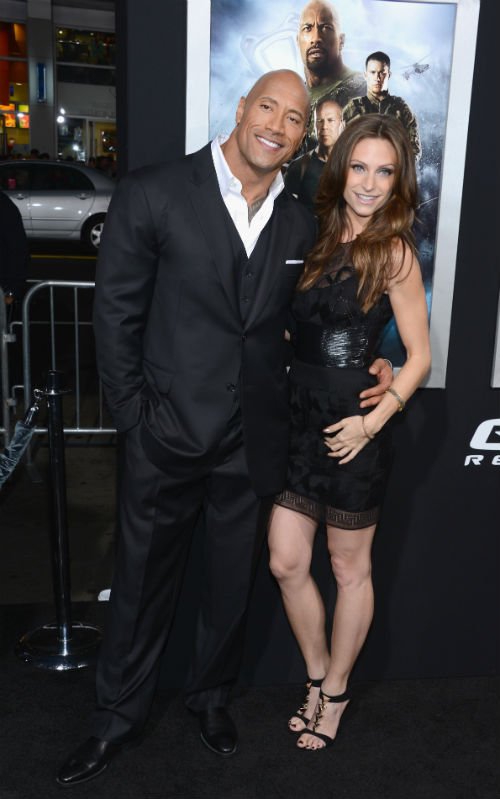 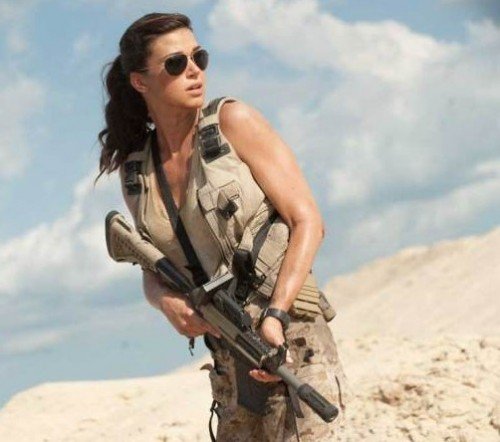 Adrianne plays G. I. Joe sharpshooter Lady Jaye and she said: “Yeah, my job doesn’t suck, But they (Channing Tatum, Dwayne Johnson, Bruce Willis) were so cool you’d forget they are famous, so it was like summer camp on set, but summer camp with lots of explosions.”

“I love the character and she’s very well-written. She’s a tough girl. She’s got a little bit of a chip on her shoulder.”