Sponsored by The 7th Chamber

An congested and understaffed ER in Los Angeles, that handle an overwhelming influx of patients, which can override their restricted resources, culminating in a condition known as code black…A race to save lives in a chaotic system.

Prepare to feel a wave of emotions…Angst, fear, humanity, comfort, relief. Every second is a matter of life or death in ABC Studios’ Code Black, the American medical drama television series created by Michael Seitzman based on an award-winning documentary of the same name, by Ryan McGarry.

Would you have the same reaction in this situation? Click HERE to watch this frighteningly realistic stunt! 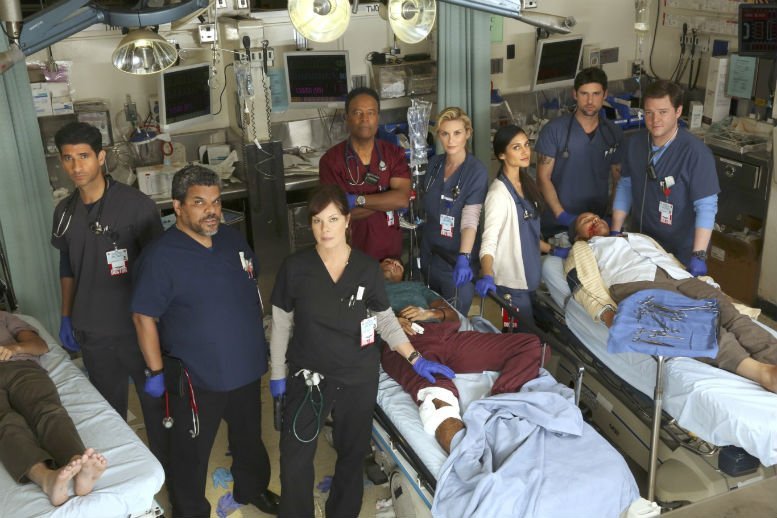 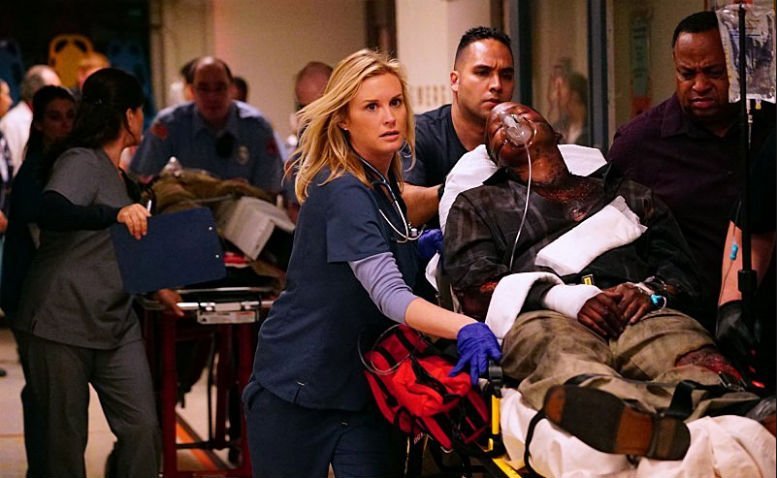