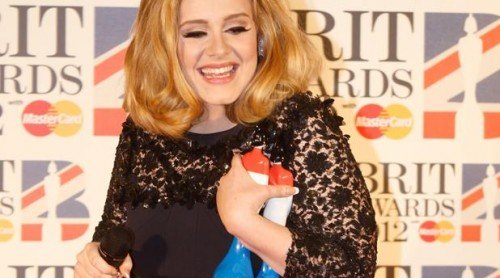 The British soul sensation, who stole the 2011 show with her tear-jerking performance of ‘Someone Like You’ became one of the biggest selling artists in the world last year, spawning hit after hit from her second album, 21.

Her second album, which topped charts around the world when it was released in 2011, spawned the singles ‘Rolling In The Deep’, ‘Set Fire To The Rain’ and of course – ‘Someone Like You’. The album has sold over 17 million copies worldwide. 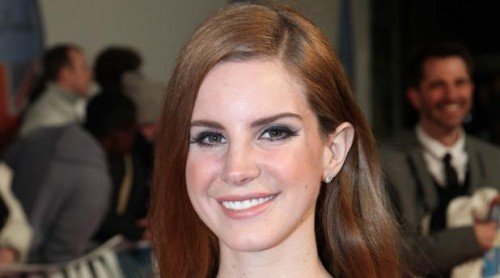 The ‘Video Games’ star, who boasts the biggest selling album so far in 2012, continues her success-streak with a win after her first ever BRIT Awards nomination.

Her debut album ‘Born To Die’ topped the album charts when it was released in February. 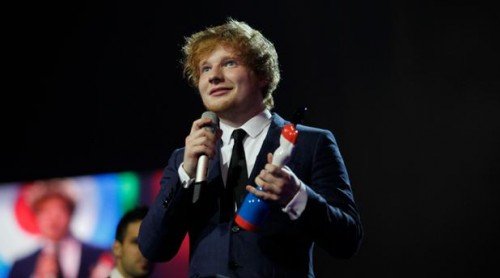 After building a name for himself on the UK’s live scene, Ed broke into the mainstream in 2011 with a string of huge hits and album ‘+’. He was this year’s most nominated BRITs artist, picking up four nods. 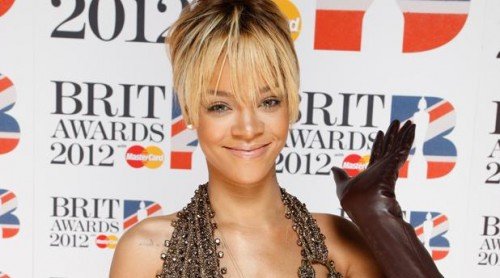 The Barbadian superstar returned to the BRIT Awards stage not only to perform for the second year in running but to collect this award. 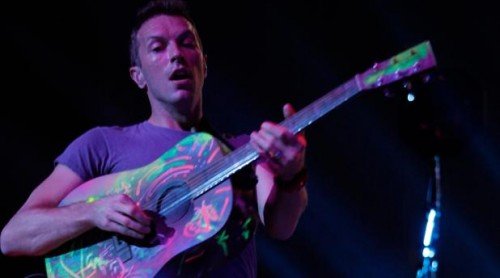 They also performed at this year’s BRITs.

One Direction ‘What Makes You Beautiful’ won BRITs 2012 British Single. 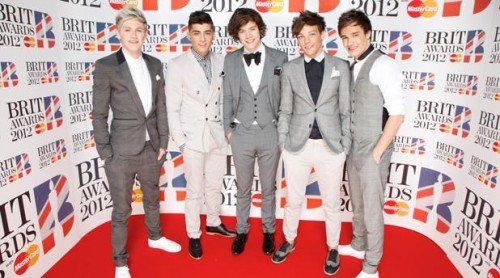 X Factor boyband One Direction’s debut single ‘What Makes You Beautiful’ has been named Best British Single at the 2012 BRIT Awards.

The reality TV five-piece, who came third in the 2010 series of the ITV show rose to massive success following their stint on the talent show, causing mass hysteria among their young, mostly female fans wherever they travelled, who they dedicated the award to.

The single reached No.1 in September 2011.
brits.co.uk