Adele is set to return early 2011 with the release of her eagerly anticipated new single and album. 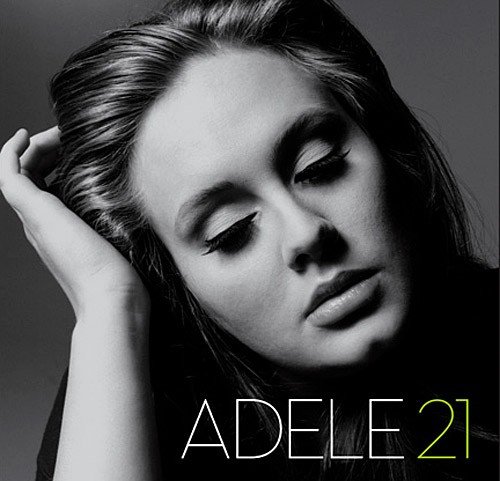 About its release she says: Iâ€™m very excited, nervous, eager, anxious but chuffed to announce my new album! Itâ€™s taken a while and it knocked me for six when writing it. Itâ€™s different from 19, itâ€™s about the same things but in a different light.

I deal with things differently now. Iâ€™m more patient, more honest, more forgiving and more aware of my own flaws, habits and principles. Something that comes with age I think. So fittingly this record is called 21. 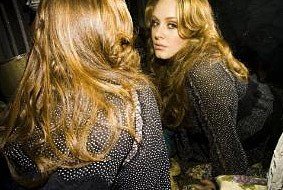 All of which is helping define me and turning me in to who Iâ€™m becoming.

The whole reason I called my first album 19 was about cataloging what happened to me then and who I was then, like a photo album you see the progression and changes in a person throughout the years.

I tried to think of other album titles but couldnâ€™t come up with anything that represented the album properly, I kept swerving 21 thinking it was obvious. But why not be obvious?

Thereâ€™s something in every single one of these artists that has really really inspired 21.

So it is what it is! I cant wait for you to start hearing pieces of it!

â€œRolling In The Deepâ€ will be the first single, released on Sunday January 16th (UK).

Written and produced by Adele and award winning British producer Paul Epworth, itâ€™s a â€œdark bluesy gospel disco tuneâ€ according to Adele herself.