A significant year for musical creativity and diversity is confirmed by the 12 Albums of the Year shortlisted for the 2011 Barclaycard Mercury Prize. 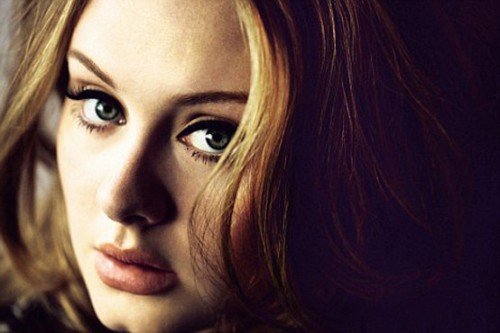 “This year’s Barclaycard Mercury Prize shortlist highlights the remarkable possibilities of what can be achieved with music the grand gesture and telling detail, albums that are dramatic, ambitious and artful, emotional and affectionate, funny and profound” says Simon Frith, Chair of Judges.

Much of the music here evokes a sense of place and time, providing a wonderful snapshot of Britain’s varied musical life.

The Barclaycard Mercury Prize celebrates a year in UK music. The shortlist, chosen from an entry of over 240 albums, was announced by Lauren Laverne. The event was hosted by The Hospital Club in Covent Garden, the club for the creative industries.

The overall winner of the 2011 Prize will be announced at the Barclaycard Mercury Prize Awards Show, which will be broadcast live on BBC Two and 6 Music on Tuesday 6 September 2011. Lauren Laverne will present the TV programme, with the Awards Show event itself hosted by Jools Holland.