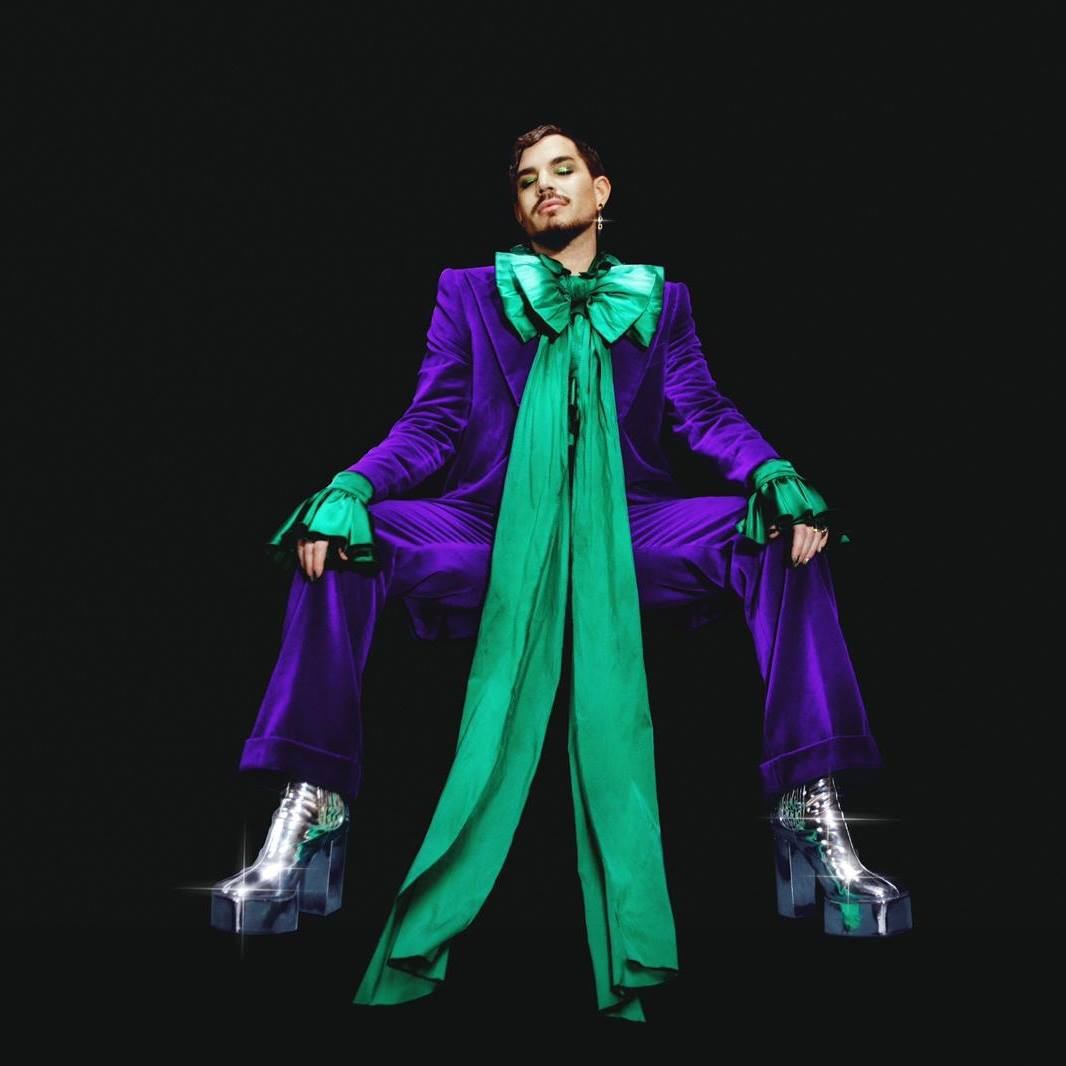 International superstar Adam Lambert gave a spine-tingling performance of Queen hit ‘The Show Must Go On’ as part of ABC’s The Queen Family Singalong show – watch here. The television special, hosted by Darren Criss, was a celebration of 50 years of the iconic band Queen, and featured performances of fan favourites from a whole host of stars including OneRepublic, Alessia Cara, Fall Out Boy and more.

Adam is fresh from a residency at The Venetian Theatre in Las Vegas, and will embark on his highly-anticipated European tour with Queen (Queen + Adam Lambert) at the end of Spring 2022, which will include 10 dates at London’s O2 Arena. The artist is currently part of the judging panel for E!’s Clash of the Cover Bands, and will also be judging on upcoming ITV entertainment show Starstruck. He voices the character of The Devil on new animated Netflix series A Tale Dark & Grimm.

Adam is currently writing a brand new musical, of which the soundtrack album is expected next year.