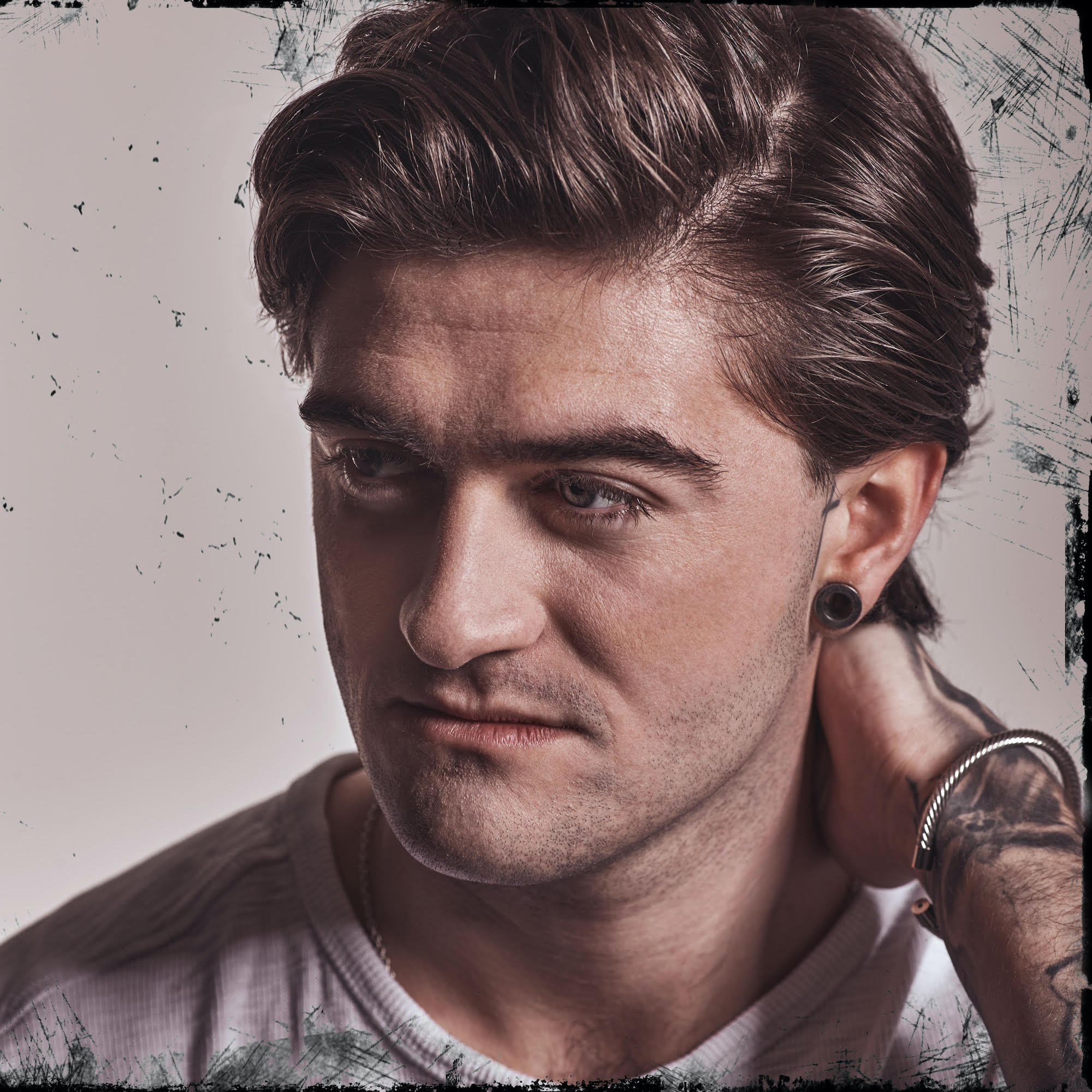 Hot off his debut headline tour last month, Welsh singer songwriter Adam Hender has released the heartfelt video for his latest single I Don’t Mind. Bursting with emotion, the video features shots of just Adam and his piano, honing in on the essence of the track as he plays through the yearning ballad, whiskey in hand.

The song itself is a powerful piece that showcases Adam’s raw and relatable songwriting. Written about the heartache of unrequited love, the song’s lyrics tug at your heartstrings as the melodies and emotiveness of Adams’ vocals captivate you.

“I Don’t Mind is a song about loving someone so much, even though they don’t love you back,” Adam explains. “Being there for them even though they’re not there for you. It’s about wanting that person to be happy even if it’s not with you. Unconditional.”

I Don’t Mind is the follow up to Adam’s second single Burn, an anthemic tale of a toxic relationship that really put Adam on the map, receiving its first play on Radio 1’s ‘Best New Pop’ show and being A-listed at BBC Radio Wales, it’s currently sitting at just shy of a quarter of a million streams!
The single also follows the huge success of Adam’s first ever UK headline tour, which included sold out shows around the country. He’s since announced a new headline show at London’s Omera for 29th April.

Check out the video for I Don’t Mind below: