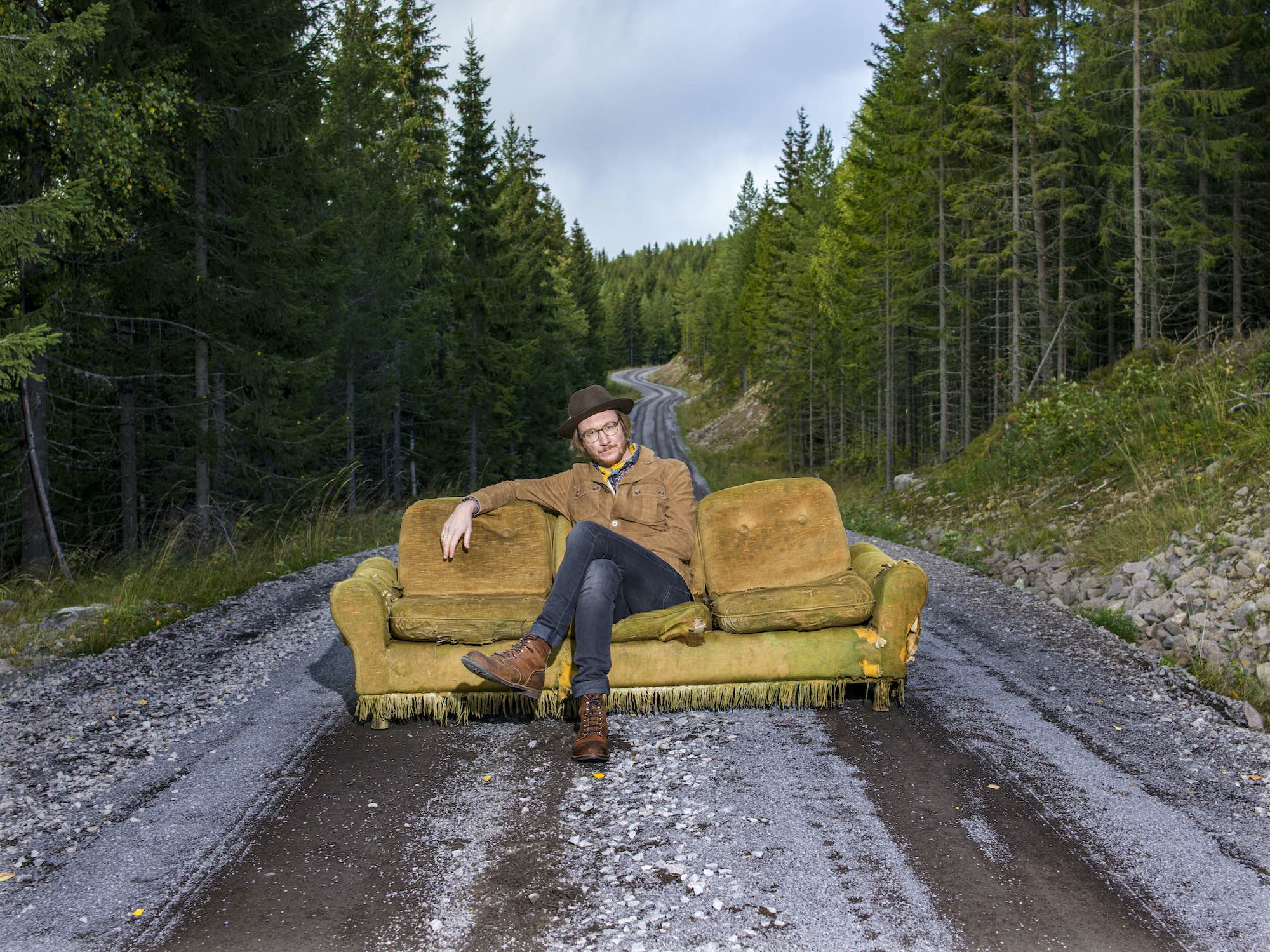 Already a household name with blues fans in Norway, Adam Douglas sang his way into peoples’ hearts when he won Stjernekamp (Battle of the Stars) on Norweigian national television in 2017. He was the first winner to do so with his own original song. Now with 3 albums, multiple solo tours, and support slots for likes of Sting and Bonnie Raitt under his belt, he is fast being considered one of the best musicians in Norway.

The American native has previously kept his political views private, instead seeking musical inspiration from the Norwegian fjords and mountains, but that is changing with his newest single Joyous We’ll Be. Known for his honesty, Douglas feels that it is an important time to voice his concerns for the growing political unrest he is witnessing, both from the USA and globally.

Douglas wrote the track with fellow Norwegian-based American Jeff Wesserman and the production features elements of gospel choir, wind sections and American roots music. It’s a first taste of his upcoming album and his newfound political outspokenness as he calls for unity and a brighter future.

He reveals… “Joyous We’ll Be is meant to be a musical call-to-arms for all to collectively recognize the current misgivings of today’s society. It reflects a large group of humans, banding together with an array of instruments – to raise our hands and voices together in song. Singing together about the overwhelming need for positive change and rejoicing together upon said change’s eventual arrival”.

Joyous We’ll Be is out now.