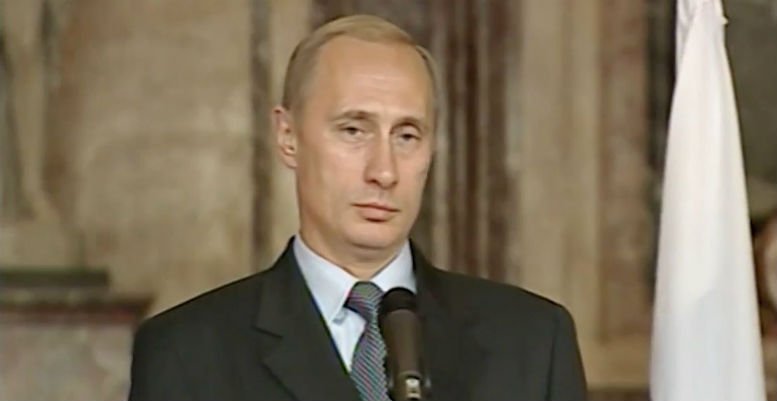 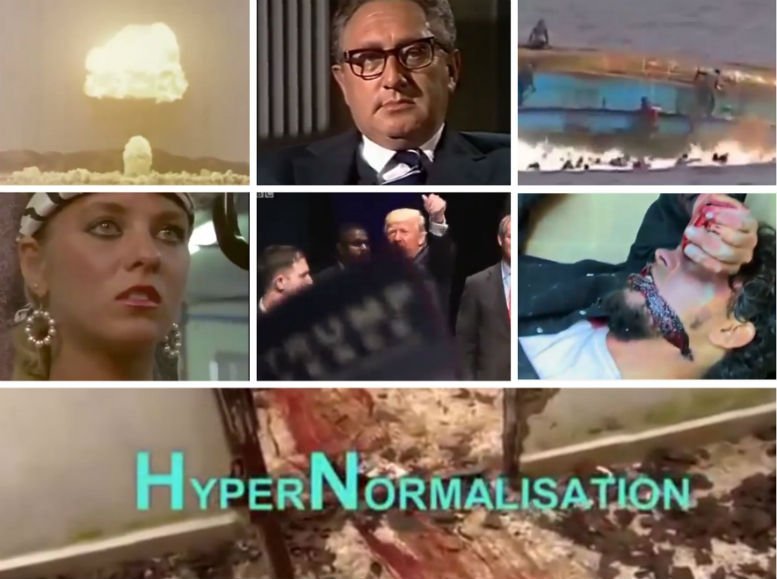 English documentary filmmaker Adam Curtis, shares ‘HyperNormalisation’, his extraordinary and highly relevant film documentary on BBC iPlayer, which analyzes forty years of world society, politics and economics changes and events…And eventually brought this reassuring ‘make-believe world’, this strange world that was built by all of us. 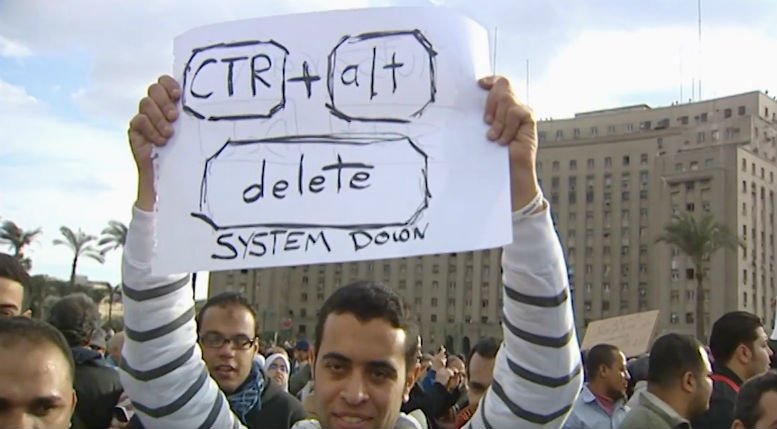 Adam Curtis explains: “…We live in a time of great uncertainty and confusion. Events keep happening that seem inexplicable and out of control. Donald Trump, Brexit, the War in Syria, the endless migrant crisis, random bomb attacks. And those who are supposed to be in power are paralysed – they have no idea what to do.

This film is the epic story of how we got to this strange place. It explains not only why these chaotic events are happening – but also why we, and our politicians, cannot understand them.

It shows that what has happened is that all of us in the West – not just the politicians and the journalists and the experts, but we ourselves – have retreated into a simplified, and often completely fake version of the world. But because it is all around us we accept it as normal…”

He adds…”But there is another world outside. And the film shows dramatically how it is beginning to pierce through into our simplified bubble. Forces that politicians tried to forget and bury forty years ago – that were then left to fester and mutate – but which are now turning on us with a vengeful fury.