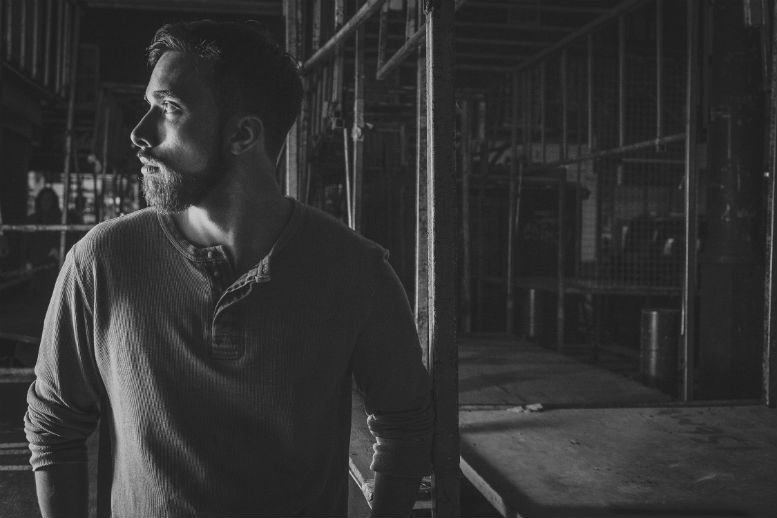 London based 24-year-old singer,songwriter Adam Cleaver, returns with this alternative-folk gem called ‘The Salt Mine’, released on 15th June 2015 via Veta Records.

His rather impressive debut EP ‘Boxed and Braised’, is out now.

Good thanks! My belly is full of pancakes so I feel ready for anything.

Can tell us a bit about yourself and how you got into the music bizz?

I’ve been writing songs for some time now but early on it was purely as a form of expression to
reflect on myself. A few years ago I was studying in Canterbury and felt really stagnant, I had been working on some songs and started playing them in a couple of places back in London. It didn’t take much before I realized that this was the route I wanted to take. Everything else happened pretty organically.

What’s the story behind your new single ‘The Salt Mine’?

It’s going to be on an EP at the end of the summer. I’m super excited about it! The song
predominantly deals with grief, and in particular the mania that is associated with losing somebody. The production and instrumentation on it really capture those themes and put you in the space. The video is being premiered in the next few weeks and that beautifully ties in with everything as well. 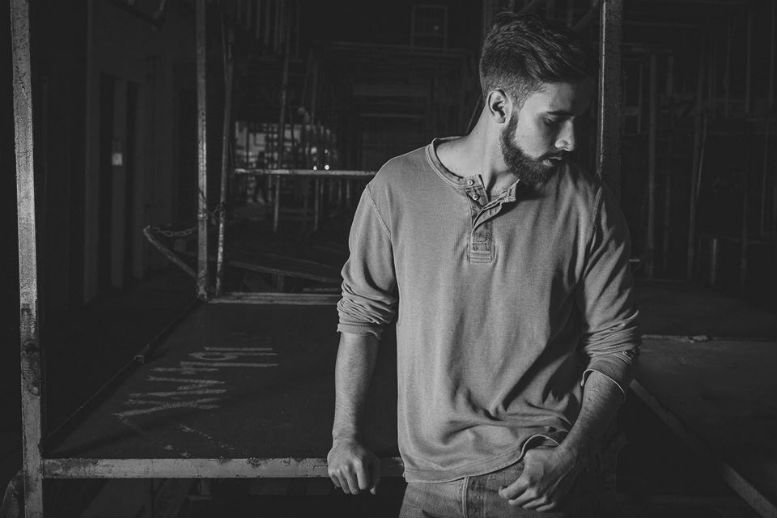 Which artists would you compare your sound to?

I take a lot of influence from people like Nick Drake, Iron and Wine and Other Lives. But there have been comparisons to Fleet Foxes, Ben Howard, Keaton Henson and a couple more.

For a young chap of only 24 you’ve already done so much! Any advice for young musicians out there trying to hit the big time?

Wow thanks! I think you just have to allow enough time to grow. Write as much as possible, and involve yourself in the music scene where you are. There are a million ways to do this though, so maybe i’m talking out of my arse…

Is the London music scene really as intimidating and tough as it looks?

Maybe I was lucky with the people that I came across, but i never found it intimidating. In fact I found it incredibly supportive. There are definitely moments when it’s daunting as there are so many musicians in this city, and there is so much talent! But overall I think its a great scene here in London.

What’s it been like working with Matt Harris from HAWK?

Working with Matt has been pretty amazing. We have quite different influences musically which makes for very interesting work. More than anything else it’s been a learning experience. When I started out I didn’t understand a huge amount and I feel like i’m being slowly brought up to speed.

What can we expect from Adam Cleaver in the near future?

‘The Salt Mine’ is out on June 15th with an EP out at the end of the summer. I’d imagine that there will be plenty of gigs and silliness throughout.