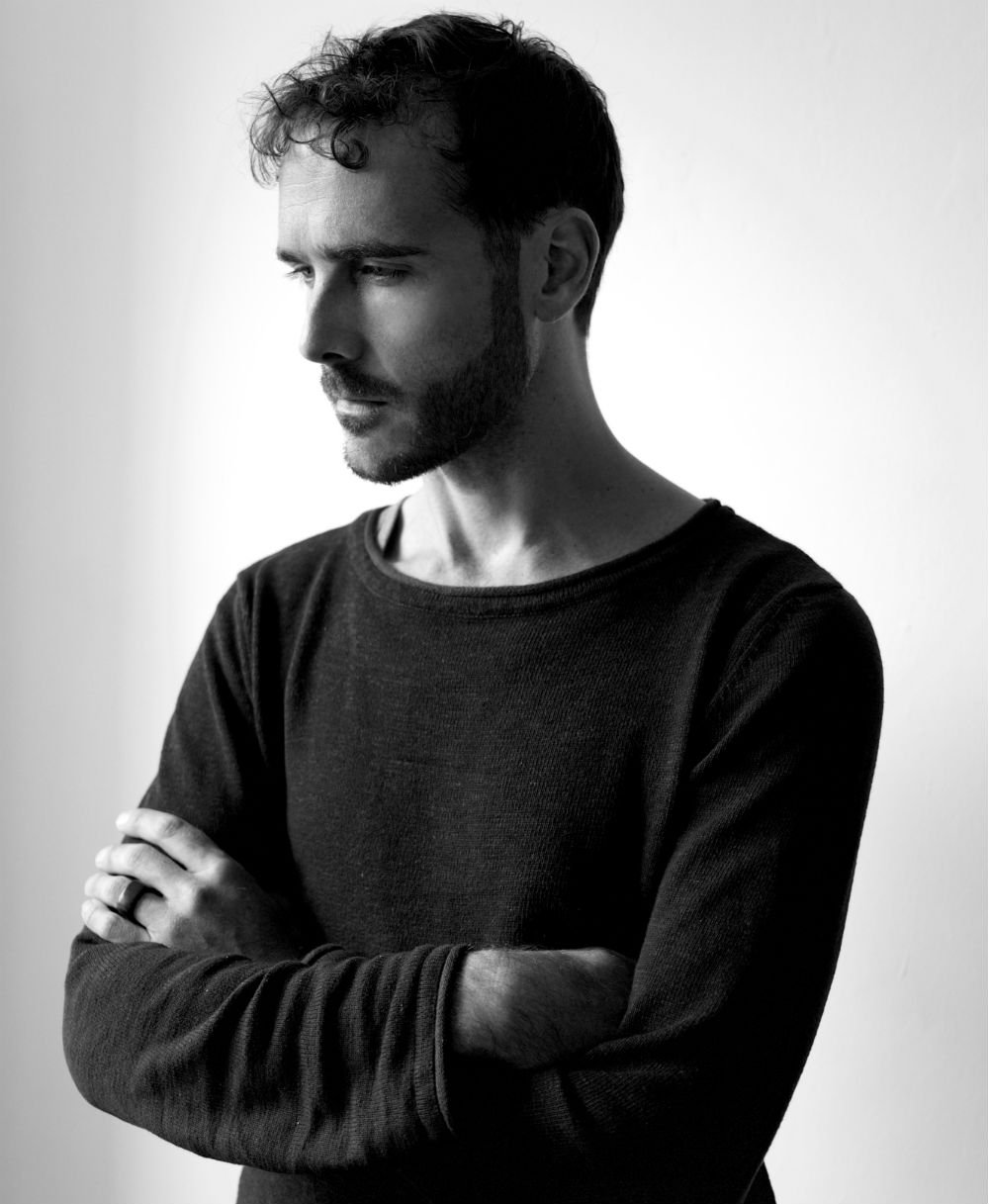 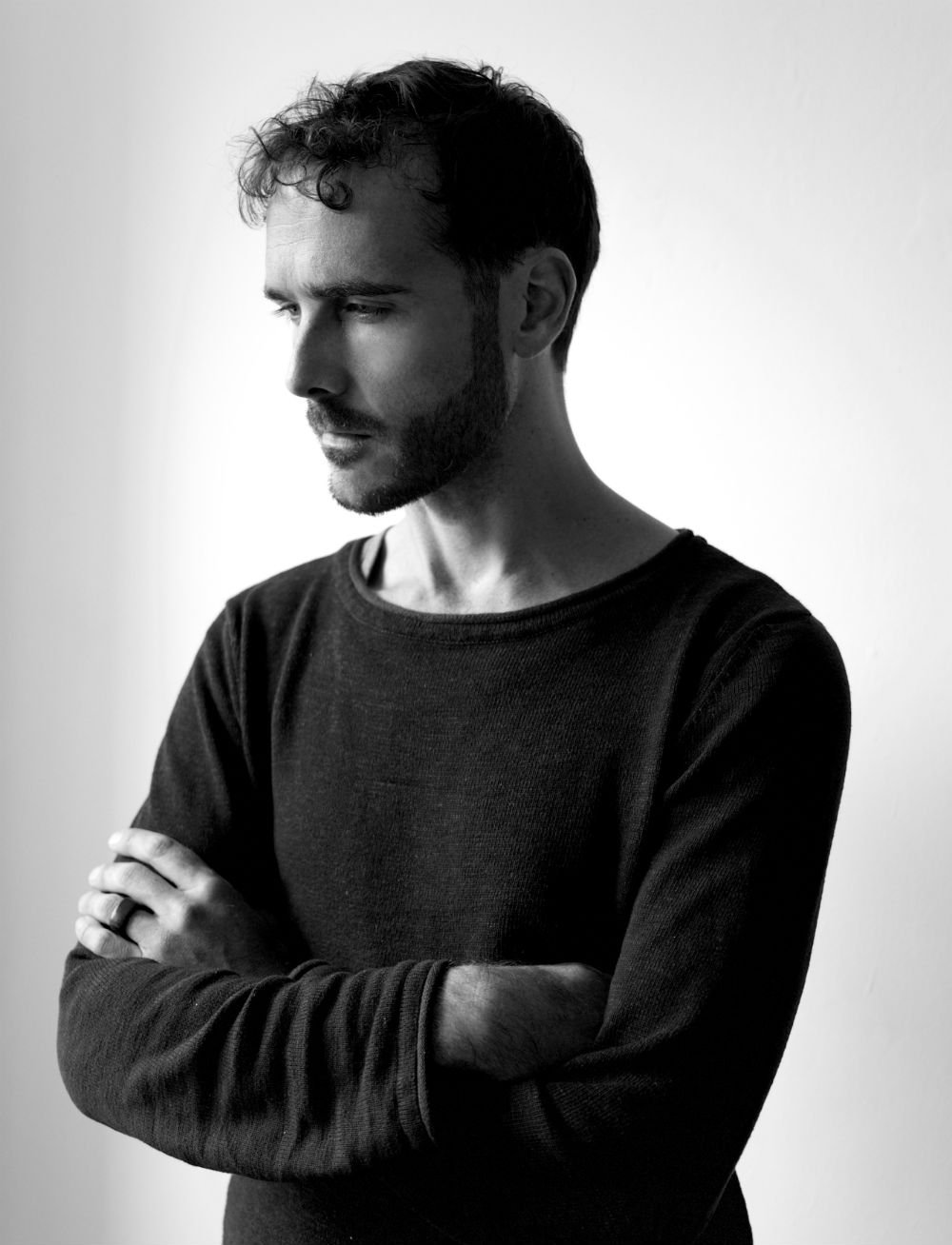 Berlin based, smart techno / house producer Rick Bull, premieres under his Acharné moniker ‘Innocence and Suburbia’, a collection of hypnotically vivid, electro-ambient soundscapes, to be released on his Seppüku imprint. The fittingly intense (teaser) video for the album’s standout track ‘My Father’s Spirit’, is produced and directed by Michael Mortlock.

Acharné explains: “Innocence And Suburbia is really a series of moments, restless sketches, incoherent and unresolved half-light. Fundamentally it’s far from complete, and perhaps that’s ok. My last album (as Deepchild) was “Neukölln Burning”, which was comparatively dense, tightly honed, urgent. I think that perhaps this is the album where I’ve felt I’ve had least to prove to anyone.”

“In early 2014, much of the fabric of my life in Berlin began to unravel. So many close friends began to leave the neighborhood – forced abroad by family issues or unemployment, whilst a decade long relationship with my partner came to an end. Shortly thereafter, so much felt like it began to systematically dissolve. I remember touching down in the city again after international shows, and it just felt….’different’. I played Berghain / Panoramabar last in 2015 (as Concubine with Noah Pred) and felt both honored, elated and strangely disconnected afterwards – hovering 6 feet behind my body. Acharné became a way to try to metabolise this fragmentation.

“It seemed like certain elements of the techno ‘scene’ were eating itself – at least in my little, beautiful corner of Neükuolln, and that I wasn’t equipped to process this experience adequately. When did this become a ‘scene’ at all? Where was I?”

“Then, in early 2015, something totally unexpected happened – I fell in love. The year was a blur of tours across the Europe, North America and India, trying to workout “what now…where is home? How do we make this work as a partnership?” I think these questions remain, and Innocence And Suburbia is a diary of this process – scrawled in short, disjointed tone poems.”

“It’s the rawest collection, sonically, I’ve produced in decades – reading more like a curious live-performance than a unified thesis. There are so many of these little sonic ‘fragments’ hidden in hard-drives, and here are some which felt adequate to share for now.”

“It’s an offering to those I love in cities which have meant to much to me. To those who have taken me in. It’s a requiem of sorts too, and a celebration of strange new things to come. A farewell, a ‘thank you so’, and pause of drink in the wonder and ferocity of change.”

“Sometimes I ache with gratitude and have no shape to give it. This work wrestles with, surrendering to Grace, and a becoming a little kinder amid the fury of a surreal, floating world?…”