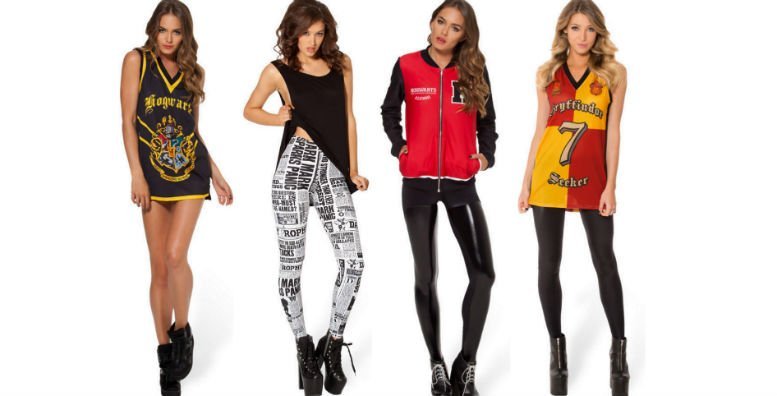 There is no doubt that the story of a young wizard named Harry has turned the world upside down. The movies have taken in almost $7.7 billion, making the series one of the most profitable in history.

Sales of all seven books totalled over 450 million copies, thus become one of the bestselling book series of all time. The actors have gained lifetime glory and fame. Even eight years after the release of the last book, Harry Potter and the Deathly Hallows, it is not uncommon to see miniatures of Harry, Ron and Hermione wandering around at Halloween evening asking for sweets — ideally Bertie Bott’s Every Flavour Beans!

The saga has brought joy to and widened the imaginations of people all over the globe but it has also provided businessmen with lots of opportunities to keep their Gringotts vault full. From accessories to food and everything inbetween, companies try their very best to convince their muggle audience that magic is and will be for everyone.

Back in November we spoke about Warner Bros., who stands behind the movie production, opened its London Studio to audiences in 2012, allowing fans to see the sets where the action of the movies took place. The location is visited by almost 6,000 people every day.

A similar idea was picked up by Universal Studios in Japan and the US, who have built an entire theme park based on the world described in the books.

In Poland, thousands of fans from all over the world take part every year in a secret Harry Potter summit, which last year, despite always being kept out of the media, saw its ticket allocation sold out within two minutes.

It is therefore no wonder that companies such as TravelBird now organise trips to these events and theme parks.

However, it is not only the travel industry that has been affected by the Potter hype, as it seems that the apparel market has also used the series as inspiration when it comes to designing new
lines of clothing. These are not only suitable for Halloween but for every-day use as well. You can equip yourself with a robe but you might as well go to school with a Slytherin themed T-shirt. 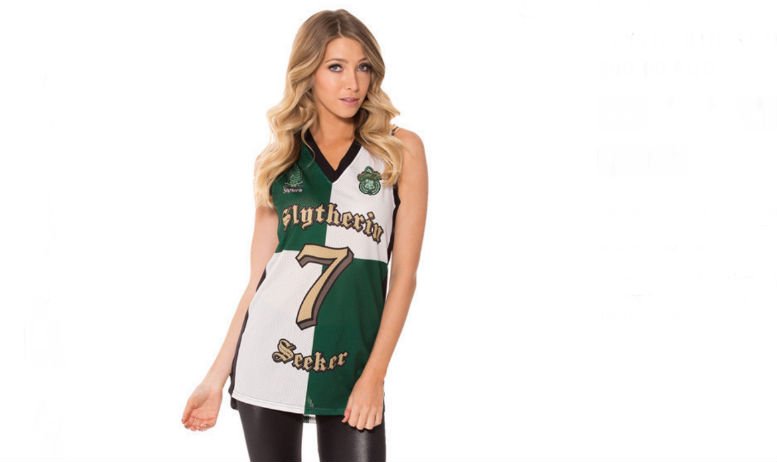 Naturally, the outfit wouldn’t be complete without the proper accessories, and those seem to have no limits either. Starting from traditional wands and pins, and ending on those that come strictly from the non-magical world, such as earphones and slippers. Despite the popular symbols and quotes being copyrighted it has not stopped popular clothing shops from adding them on their clothes.

BlackMilk picked up on the vibe by offering their customers a special Harry Potter based line of leggings, shirts and dresses.

Companies have also found the answer for those who, like many of us if we’re being honest, dreamed to at once try all the delicious magic snacks features in the books and films. Of course, the internet is full of recipes on how to make the perfect butterbeer or a lollipop in the shape of dark mark.

For a long time such treats could only be bought during a trip to one of the theme parks, but recently multiple candy shops, including the popular CandyWarehouse, have them in their selection Potter Maniacs have surely nothing to complain about when it comes to adapting the fiction to reality, but neither do the companies — who have been able to pick up on upcoming trends in the market while at the same time “solemnly swearing there are up to no good”.