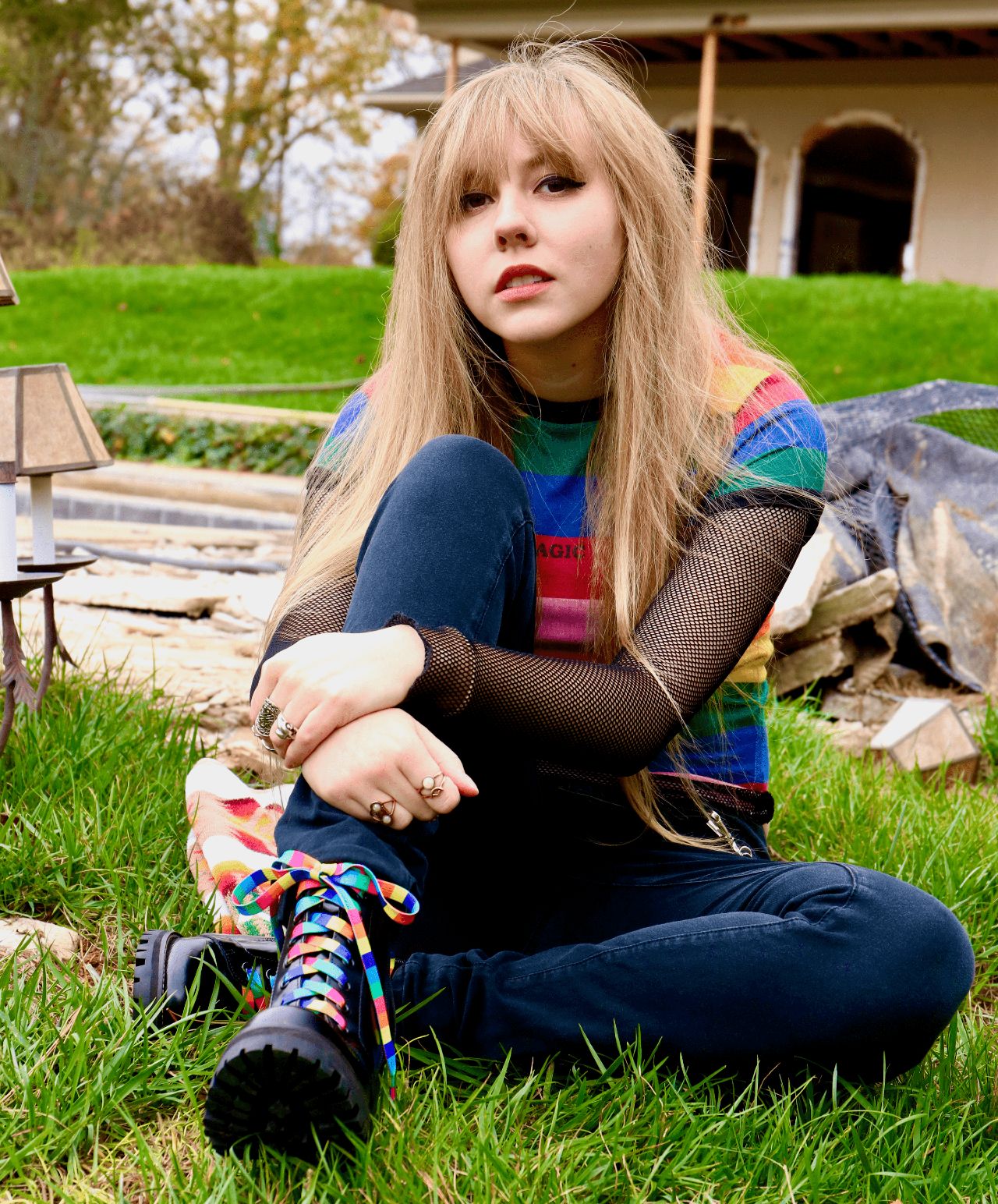 Who thought 00s pop-rock was dead? Well, young and highly ambitious singer-songwriter Abigail has certainly thought not, and channeled her energy into revitalizing a somewhat dying genre and sound. After bursting onto the scene last year, she now releases her latest offering Scream it to the Whole World, and it’s a fiery, rowdy and fun track that implements that nostalgic feeling of the Sum 41 and Offspring days.

Not afraid to push the boundaries and speak her mind, Abigail has written this song about her relationship with another woman, and executed the notion perfectly in her potent lyricism and a natural knack for songwriting. She performed on pretty much all of the instruments on the track too, which is even more impressive. At only 20 years of age, there is obviously much, much more to come from this exciting young talent and we’ll be waiting with our eyes and ears.

Speaking more on the meaning behind ‘Scream it to the Whole World’, Abigail explains: “This song is about something that happened to me in high school. I was close friends with a girl that I had romantic feelings for, and she said she liked me back, but publicly she didn’t want anyone to know, and publicly she had a boyfriend. It was a hard thing to deal with at that age…really liking someone a lot for the first time and having them not want to be seen with you. As a member of the LGBTQ community, it means a lot for me to be able to release this during pride month.”