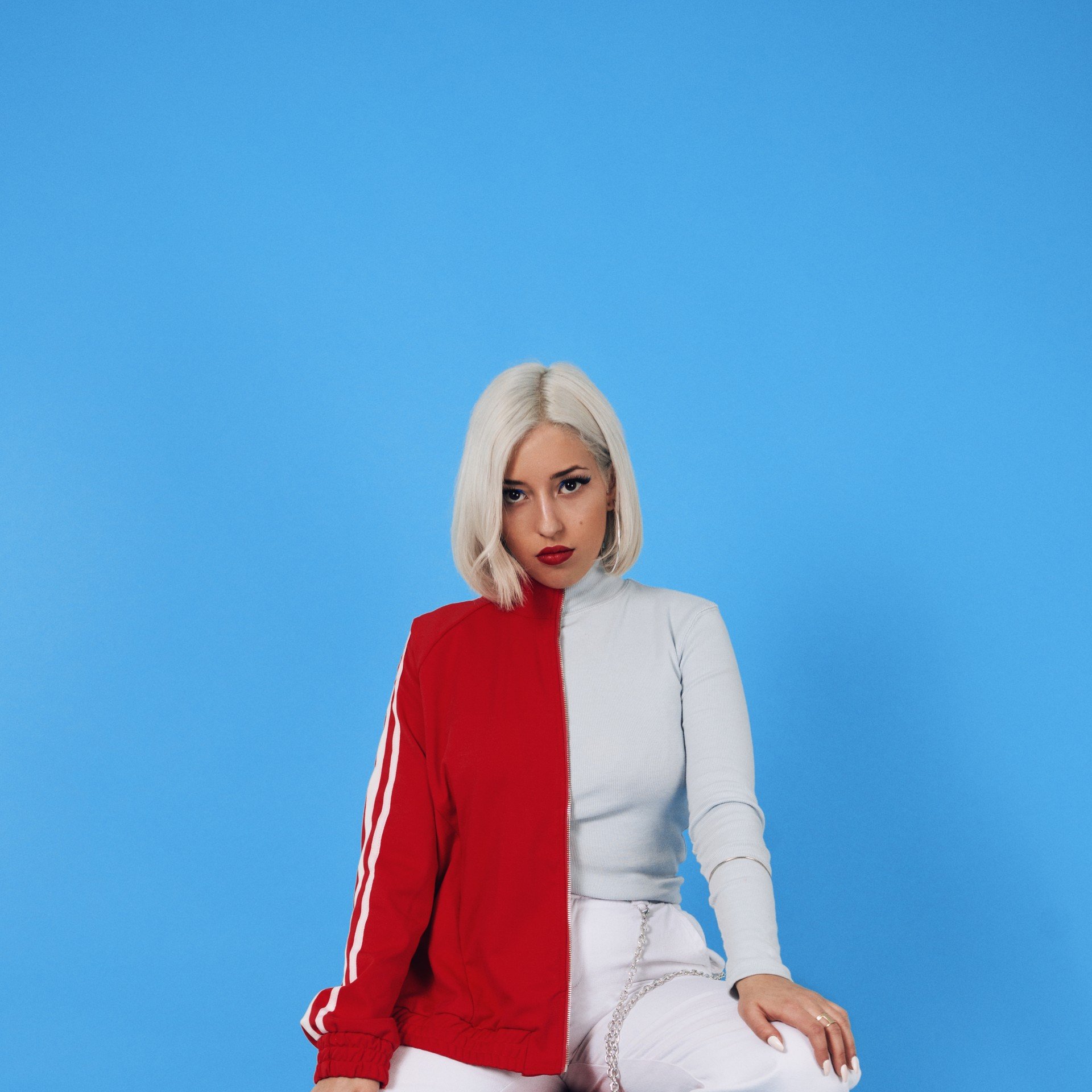 Following on from the success of her 2017 debut album Figures, which charted across several European countries upon its release, Montreal-based singer and songwriter Aaricia is now preparing us for the release of her next LP with the stunning For Two.

So with the vocalist set to light up the charts once again in the near future, we took the opportunity to discover more about her as an artist. Finding out what inspires her and what she has planned for the rest of the year.

You have said that your music is inspired by 90s pop and RnB. Can you tell us which artists influenced you the most?

I’d have to rephrase myself there and say 90’s and early 00’s. It’s hard to put inspiration or influence down on an era because music is always changing and there’s so many great artists out there everyday but some of them are Destiny’s Childs (of course), TLC, Justin Timberlake, Amy Winehouse, Usher, Ne-Yo, (can’t lie) early Britney Spears, Kelly Clarkson and Jojo as well.

And can you tell us more about how you came to write your latest single For Two?

For Two came very naturally. I was in the studio with producer Max-Antoine Gendron and honestly I don’t even know where it started. I think he played the drums on top of his synth line and I was hyped. I wrote the hook, verse and then jumped in the booth. Although we ended up re-recording it, the first vocals are still in the track and it remains pretty raw and grungy to me.

For Two is set to appear on your new studio album. Can you tell us about the sound and direction you are going for on that one?

The title is DRY WATER so already there it evokes contradiction. Although the overall vibe is Dark RnB-Pop, every song is distinguished by their opposite colours; red and blue. The red ones are the Pop songs and the blue ones are more RnB. It’s a mixture of extremes; sultry but dynamic, hot and cold, highs and lows, love and hate.

With the album arriving soon, what plans have you got in store for the rest of this year?

Visuals for the album, a music video and also acoustic live versions. Possibly remixes on the way as well but I don’t want to say more just yet.

And what dream or aspiration would you most like to achieve as an artist?

Honestly just that people relate and heal from my music with me is very high on the list but more concretely working with Timbaland would definitely be a goal. I love him soooo much. Also, doing the Bell Center in my hometown would be pretty wild.

Aaricia’s latest single For Two is available to stream and download now. Have a listen to it below.