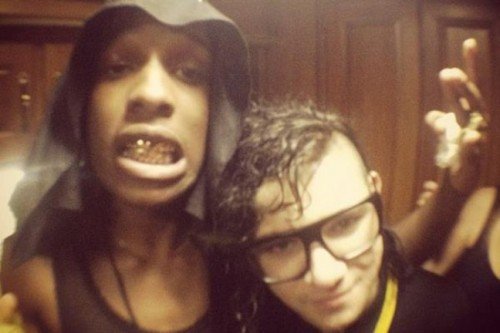 Check out A$AP Rocky’s incredible new track ‘Wild For The Night’ featuring Skrillex and Birdy Nam Nam, out 25th February.
A$AP Rocky has announced details of a UK tour for May. The shows will be his first in the UK since appearing at the Wireless festival last July and also the first since the release of the massive debut album LONG.LIVE. 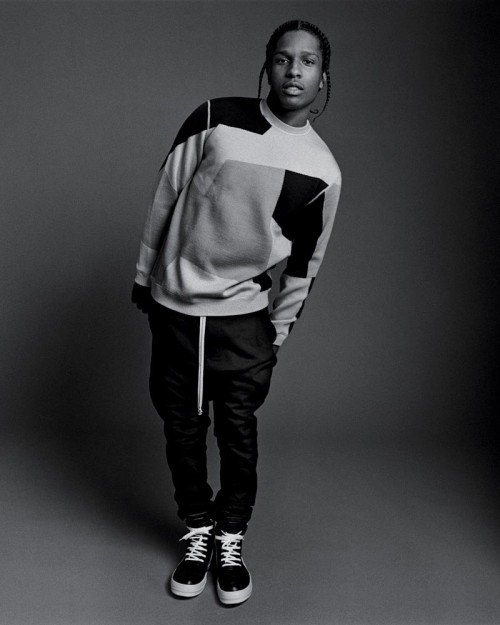 Tickets for the shows go on general sale on Friday 1st February at 9am priced at £17.50, except London at £20. Tickets can be purchased at livenation.co.uk except the Manchester date where tickets are available from gigsandtours.com