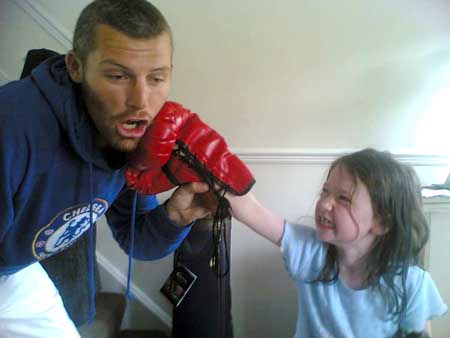 â€˜Rock Linn 2006â€™ was the last fundraiser held for the school in Vicar Street; just ask anybody who attendedâ€¦.it was an unforgettable event. Donâ€™t miss this one if you didnâ€™t catch the last one! 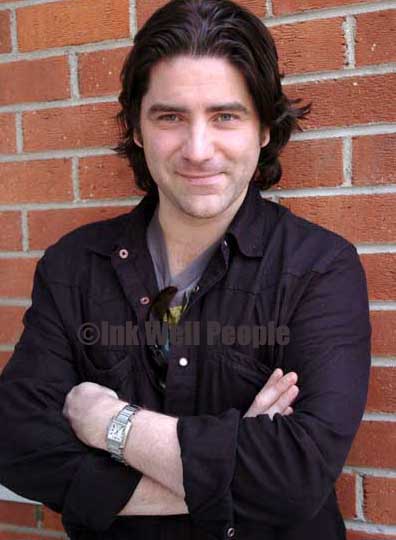