In a desperate bid to be found, ManInBox, Tim Shaw, read out his phone book live on www.maninbox.co.uk to help viewers work out the Boxâ€™s location, which he has called â€œhomeâ€ since 15th February.

This included the personal phone numbers of many A-listers and reality TV stars, including Sandra Bullock, Russell Brand, David Gest, Caprice, Calum Best, and Ben Fogle amongst others. 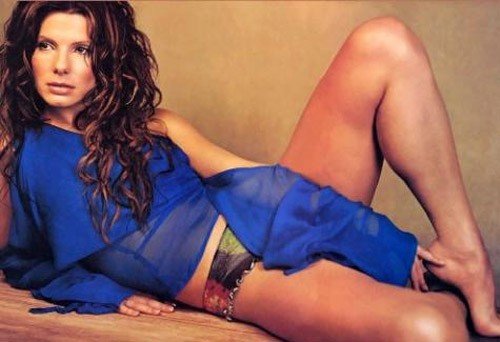 Tim was given his mobile phone yesterday in his daily food drop. The phone is minus its sim card, so Tim is still not able to communicate with the outside world, either via text or via a phone call. 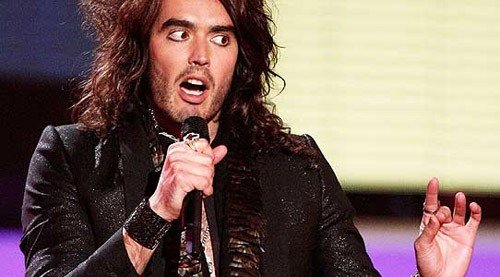 Big Brother reality TV star, Rex Newmark from Series 9, has been besieged with calls on his mobile in the last 12 hours following Timâ€™s disclosure.

Eager for clues and to clinch the Â£30k prize fund, viewers have been calling Rex to ask where he has been with Tim and where he thinks Tim could be.

Rex says: â€œ”In the last 24 hours I have had OVER 300 calls from all over the world. It took me over 2 hours to delete all the voicemails. Today I am changing my number. God only knows how many calls Caprice and Russell Brand will be getting. Thanks Tim – by the way Iâ€™ll be posting your number on Facebook.”

Over 750,000 viewers from across the world have so far tuned in to watch ManInBox, this yearâ€™s craziest social experiment, with over 82,000 guesses as to the location of the Box in the UK.

The website www.maninbox.co.uk was named last week as â€œwebsite of the dayâ€ by USA Today, Americaâ€™s only national newspaper. This led to an unprecedented surge in viewers, which crashed the website.

Although the project is proving to be an international hit, some viewers have expressed concerned about Timâ€™s welfare and general wellbeing.

One viewer in the UK was so anxious about Tim that she contacted the police, the Human Rights Commission, and even Timâ€™s agent in London in a desperate bid to help him.

According to one viewer who called 911 in the US, the police now have a â€œstockâ€ answer for anyone calling about ManInBox, which is quoted as:

â€œIf the Man has given his consent to being incarcerated inside the box and his keepers are acting responsibly we have no reason to be concerned.â€

Chris Ryan, author, isolation expert and friend of Timâ€™s warned the DJ prior to going into the Box that he would not last longer than two weeks. He told Tim: â€œTim, you will go madâ€.

As always, the maverick DJ is up for a challenge, and has prepared himself to be in the Box for the long haul, for the full 30 days – unless someone finds him soon that is.

Watch ManInBox live, log your guess and be in with a chance to win the Â£30k at www.maninbox.co.uk.