In Britain, horse racing is the second most popular spectator sport. Football takes first place. Horse racing is a sport that crosses both gender and age divides. The pulsating action is completely absorbing and enjoyable for anyone who has ever witnessed a race.

It is therefore no surprise that our celebrities love a day at the horses. But what is surprising is the amount of the A-List elite who actually own a racehorse.

Below are some celebrities who also moonlight as racehorse owners. Whether they are worth backing with bet.betfair is completely up to you. 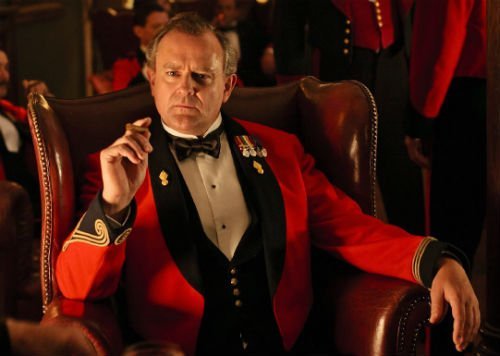 As Lord Grantham from Downton Abbey, Hugh Bonneville has become an international star.

The show has received record viewing figures over in the States and is hugely popular in Britain.

Despite his fledging success as an actor, Bonneville decided it was time to chance his hand in the “Sport of Kings”.

It was a fairly easy jump from actor to owner due to Downton being filed at Highclere, the premises of Highclere Thoroughbred Racing, with whom Bonneville invested money to become a part-owner of two horses.

In the early 1990s MC Hammer was on top of the world. It wasn’t just in the world of music where Hammer received good fortune (U Can’t Touch This was one massive tune).

He also found success in the world of racing. In 1991 Hammer won the Kentucky Oaks with his horse Lite Light. That is the filly equivalent of the Kentucky Derby. 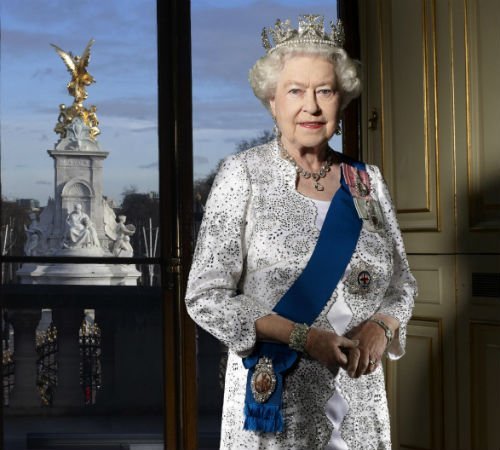 Her Majesty the Queen has found untold success at the racetracks, which you would expect considering she has been a racehorse owner longer than she has been Queen!

The British monarch’s stable is revered in the racing world having produced top horses like Pall Mall, Dunkirk and Makaldar.

Although the Queen does not gamble, she derives most of her interest from a successful breeding match. She is reported to read the Racing Post over breakfast every morning.

When he is not busy touring with the Rolling Stones, Ronnie Wood likes to spend time with his horses, which he trains at Sandymount House.

That is a breeding farm he owns in Ireland. 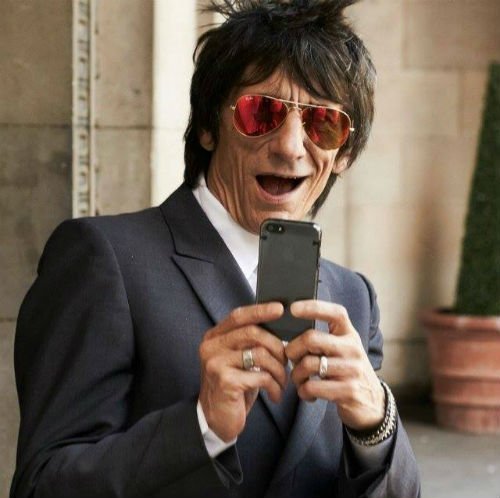 Back in 1999, the one-time hell-raiser was actually named Small Breeder of the Year.

That is an award that is probably sitting next to one of his Grammy Awards.

The guitarist has had several winners at The Curragh, which is one of Ireland’s most iconic tracks. But nowadays most of his horses go through the auction ring.

These are just four owners. It really is startling just how many famous faces try their hand at horse racing.

Other famous faces include Steven Spielberg, Drew Brees and even Liz Hurley.