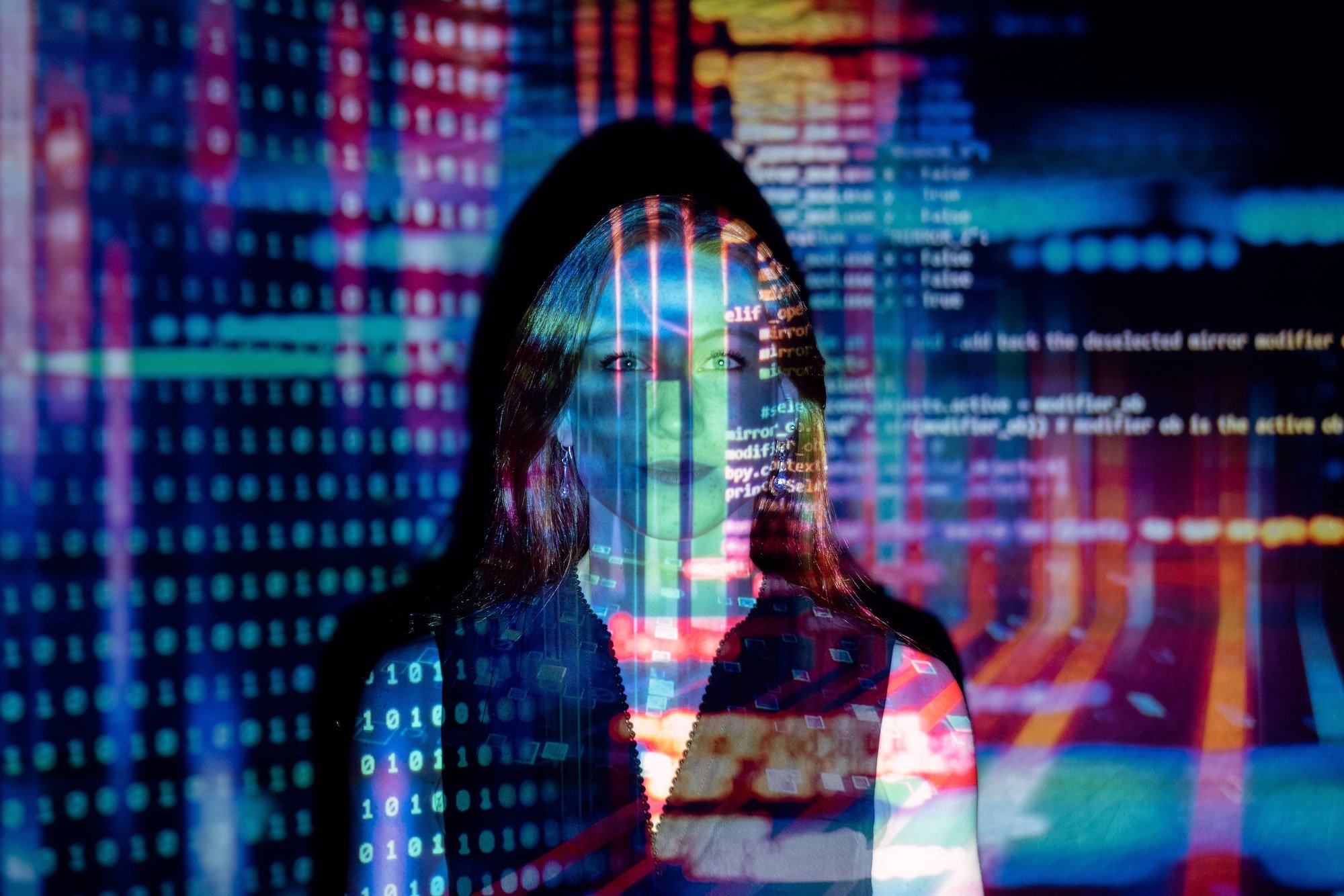 Be it an application for direct revenue generation or software dedicated to helping operations within a specific department of the company, there is always a chance that something small might go wrong on Day One, but that’s quite alright. Nobody expects any application to work flawlessly from the first day. However, the client will expect the app to be at least in a good working state by the time their expected delivery date arrives.

Small bugs might still be there, which the developers will need to patch soon after with quick updates. Nevertheless, the fewer bugs there are, the better and easier it is to patch them. To ensure that an application has no fundamental errors in its coding, and also to iron out as many bugs as is feasible before the delivery date, here’s a small list of best practices, which are even advised by the likes of Microsoft and Google.

Developers may become over-reliant on automated testing and some would go as far as stating that it offers far too many advantages over manual testing. However, that’s a flawed concept and perception, given that both automated and manual testing methods are very much part of the various testing phases. For example, automated testing has to be a part of the testing phase because it allows the team to check all pre-calculated scenarios and steps of the process, in a fraction of the time it would take for manual testers to perform the same task.

In that respect, autobots have a significant edge over human software testers without a question. However, automated testing is only one a part of the testing phase, and there are several limitations that make automated testing limited in its application. Consider it to be necessary for fast testing repetitive, straightforward and expected processes all the same.

As explained above, automated testing is necessary for testing all expected scenarios and possibilities, but what about unexpected scenarios in the product’s developmental stage? A developer can create a checklist of operations that they need to check and confirm success with automated testing, but the automation software cannot possibly replicate intelligent scenarios in which a real-time user could be using the said application, beyond what is specified in the testing algorithm. The developers themselves cannot predict all possible scenarios without manually testing the software. This means that while an application may look bug-free and perfectly ready for delivery on paper, without manual checking, it is highly likely that it isn’t.

As one can imagine, this is where manual testing by professional software application testers plays a key role. While they can never be as fast as test bots, they are infinitely more intelligent and can take decisions on their own to go on an exploratory testing cycle. There’s details on this site called Global App testing, which does not undermine the importance and convenience of automated testing, but also clarifies why manual testing is essential to complete each testing phase with near-flawless accuracy.

They cite the fact that manual testers do not need to be as fast as testing bots because they serve a completely different purpose altogether. Instead of checking what the automation software has already checked, they explore the software independent of any instructions from the original developers. Manual testing involves learned skills, human intelligence and acquired experience in the field to explore every nook and cranny of the software to find bugs, if and where they exist.

This is likely something that most development companies know about all too well, but often fail to take measures necessary for implementing a uniform coding style. As software developers mature and begin to explore new horizons, it is quite likely that they will have unique coding styles of their own. That is not good news if you are working in a team. Without a uniform style in your codebase, it creates what is often termed as code incoherence.

This can and often will interfere with the legibility of a base architecture, its simplicity and above all else, the final product’s maintainability. The more complex your software’s codebase becomes, the harder it will be to keep it updated down the line. The project manager should often check the software’s codebase to makes sure that he/she cannot tell who wrote which section of the code. Individuality is a bad idea while trying to create a codebase for the client’s software as a team!

In order to keep your product’s code legible through every stage of the development process, a few good practices can keep things a lot simpler even a few years in the future, and not just during the development and attesting phase. Take note of the following basic, but quite useful techniques that might help your developers achieve exactly that.

This is not a definitive list of best practices, neither is it meant to be one. Nevertheless, by identifying the most important aspects of software development and testing, it makes the job of a new development company somewhat easier. There are, of course, additional steps one can take and there’s certainly a lot of micromanagement necessary, which would be specific to the particular project.

Overall, understand that the more complicated a software is, the tougher the development and consequent debugging checks will be. Which is why good companies choose to rely on flawless, but simple coding base architectures, to which they can add features later, step-by-step. As already mentioned, having a coding standard is absolutely necessary for a project’s present and future.