Released last year, La Cucaracha (Shcnitzel Records) was the first full length Ween album in four years. Containing 13 brand new tracks â€“ once again produced and mixed by Andrew Weiss – the album as ever was a delicious rollercoaster ride through the eyes of Gene and Dean Ween.

For 2008 the band have rewarded our good faith in them by confirming two UK shows in the UK and 1 in Ireland. The band will be headlining ATP VS Pitchfork Festival at Camber Sands on may 9th as well as Londonâ€˜s Shepherd Bush Empire on 8th May and Dublin, The Village on 17th May. 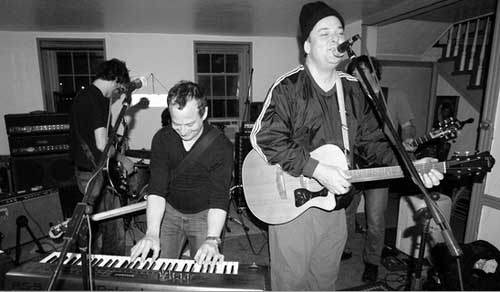