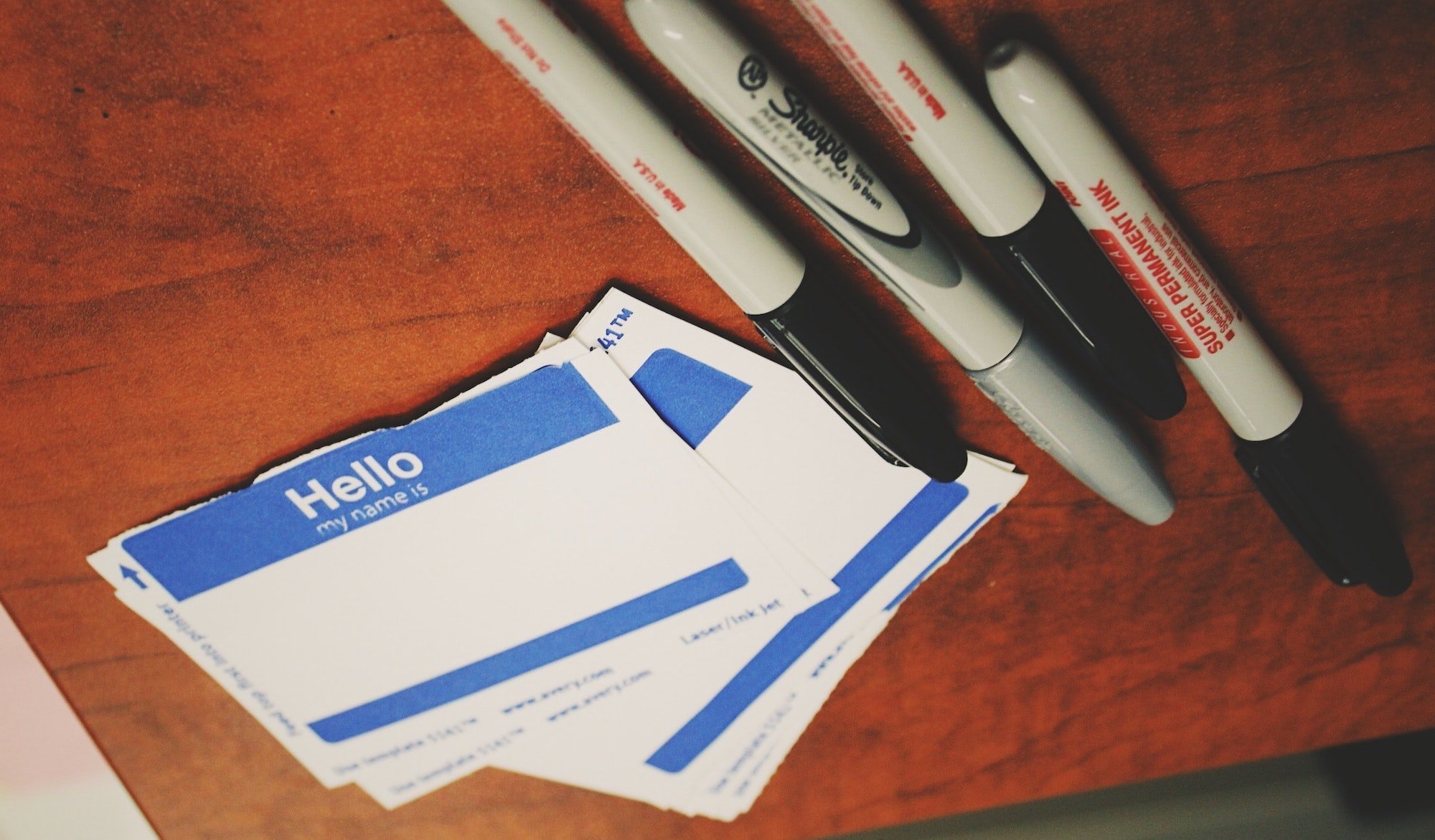 When people think about changing their names, probably the first thing that comes to your head is that it will be such a long process and it’s gonna cost so much money; why even bother? So you end up sticking with your old name. But that’s not the case. You can do it for pretty much absolutely nothing.

However, changing your name in the United Kingdom isn’t as big a deal as people make it to be. Whether you’re changing your first name, your last name, or your middle name, we’re going to direct you on how to do it right in this article.

Below are the only three steps that you can take before heading to change your name for good. Have a look.

So, the first thing you’re going to need to do is to let people know that you now have a new name. It’s no good for you to go buy a new name and let nobody know what your new name is because then they’ll be calling you your old name, and that’ll completely defeat the point of you changing your name in the first place. So, it always makes sense (and takes effort) to intimate people about your name change process.

There are several reasons you may want to change your name. Maybe you don’t like it or are changing your religion. Informing people avoids any confusion or awkwardness in a social gathering or in the office.

This step is legally very important. You need to order a deed poll declaring that you don’t want to use your old name anymore, and this is the new name you want to be known with. This is the part where many people think it costs loans and loads of money. So, they don’t bother doing it. But the truth is, you can get done with the deed poll process in just a few pounds.

Another important tip is to make sure you have at least two witnesses to sign your Deed Poll form. This is for you to confirm that that brand new shiny name is the one you’re using and that you’re not trying to defraud anyone. This step is legally mandatory, so you can’t skip it.

The third and final thing that you’re going to need to do is make sure that all of your bills and your legal documents are updated with your new name.

Now, this does not apply to everyone because not everybody has bills, and not everybody has all these legal documents that they need. But there are some things that you have to bear in mind which do cost a little bit of money. For example, changing your passport (it costs around about 103 to 105 pounds).

If you have debit or credit cards, you’ll be also required to go into the bank and register your new name, which you can do with the deed poll that you’ve got your two witnesses to sign. So, it’s pretty straightforward, and then that’s all done.

Solicitor or Online: Where To Order Deed Poll From?

A solicitor will usually charge you more, and the hassles will be more as well. However, ordering a deed poll online is easy, convenient and can be done in simple steps. However, it’s your pick at the end of the day.

Deed Polls do not cost you a fortune. It’s a myth that needs to be busted. People need to realise that changing the name in the United Kingdom isn’t big a deal. Make sure you do it properly through a deed poll, and you should be good to go.

Take cues from this article and change your name.