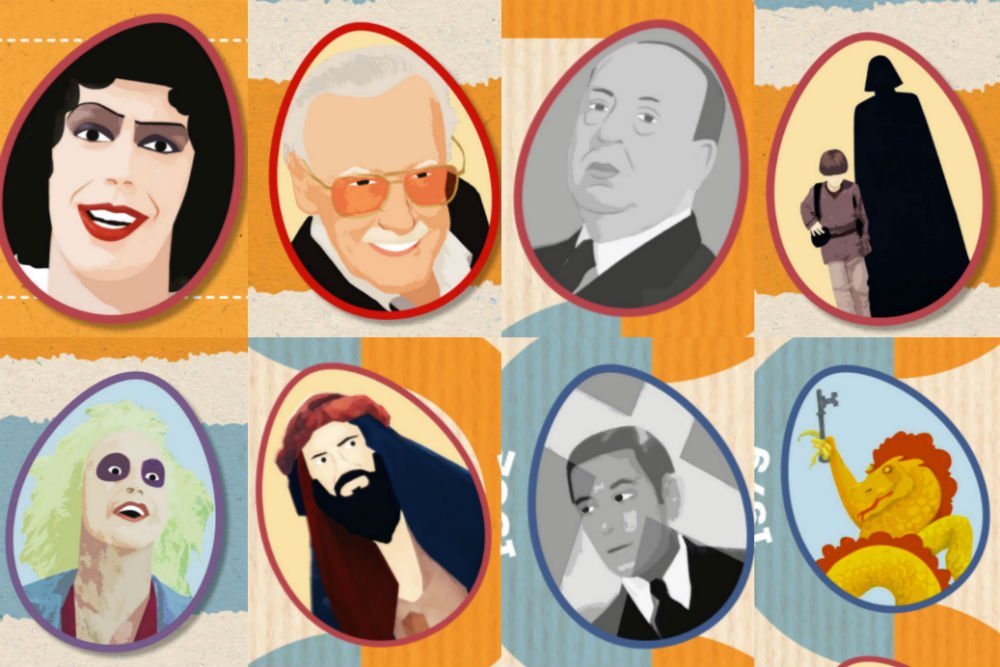 Many people don’t realise that the Easter Egg has been around in the media for just a little while longer than they expect, in fact, almost a century. Starting with Hitchcock’s cameo appearances in his films from 1927 onwards to more modern ones such as the now infamous Pixar Pizza Planet truck.

The term “Easter Egg” is said to be coined from the 1975 movie The Rocky Horror Picture Show when the cast had a real life Easter Egg hunt but accidentally left a number of eggs around the set that subsequently appear in the film.

Online cartridge company, Cartridgesave.co.uk, has produced a timeline style infographic showing just how early these hidden messages have been inserted into our media.

By the way, there’s a little Easter Egg hidden within the infographic itself – can you find it?

*Not the chocolate kind!