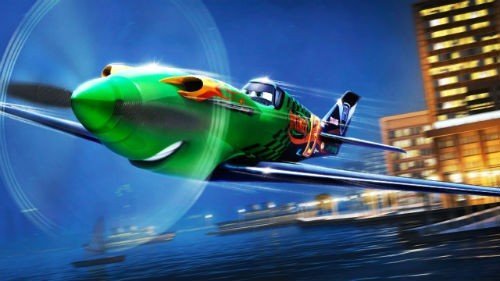 Planes makes no secret about being a spinoff of the Pixar film Cars. The premise is the same – underdog overcomes shortcomings, knocks the bad guys into a cocked hat and wins the day.

Parents who are short of ideas for Christmas presents will be glad that Planes is available on DVD from the start of December.

The two films were written by Pixar’s chief executive creative office, John Lasseter, who also directed Cars. Planes wasn’t actually produced by Pixar and like Toy Story it was originally destined to be a straight-to-DVD release, but the this changed and it was released in theatres after its commercial potential was realised.

A Planes trilogy has now been planned, with the next instalment, Planes: Fire & Rescue, due for release next year. 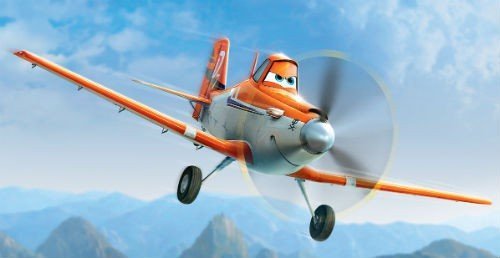 Both films take place in a world that is devoid of humans, and run by the mechanical life-form of choice, whether this be cars or planes. Both films star an underdog who is desperate to win a race.

In both films, gangs of ‘bad guys’ step in to try and foil the efforts of the hero, while the titular car or plane makes discoveries about themselves, the opposite sex, their mentor, and the world in general.

Cars does this in a more sincere, and less ripped-off manner, but the principle is so identical that it’s a good job that different methods of transportation were chosen to be anthropomorphised. 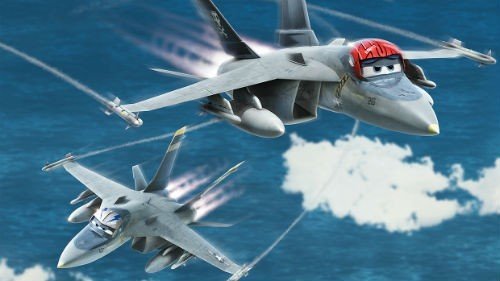 The overall critical response to Planes – from viewers over the age of five that is – has not been great.

rottentomatoes.com hailed the film as a ‘Disney disappointment’, and IMDB gave it a paltry 5/10. The general feeling on the web is that the film is a less-good version of Cars, but with planes in their place.

The CGI charms are minimal, the script with bland and underwhelming, with just enough in jokes to keep the adults entertained. It seems that Planes has suffered for its sudden release – perhaps it should have remained as a straight to DVD

This film is just not as charming and, well, original as Cars. Though the charming graphics and sweet, wholesome script will keep young viewers entertained. Adults may find their patience strained by the good-guy-conquers-adversity sugariness.

If you missed out on Cars the first time round, you can stream it online or buy it on DVD and Blu-ray here at the Disney store, or watch it via the LOVEFiLM Disney Instant Range.