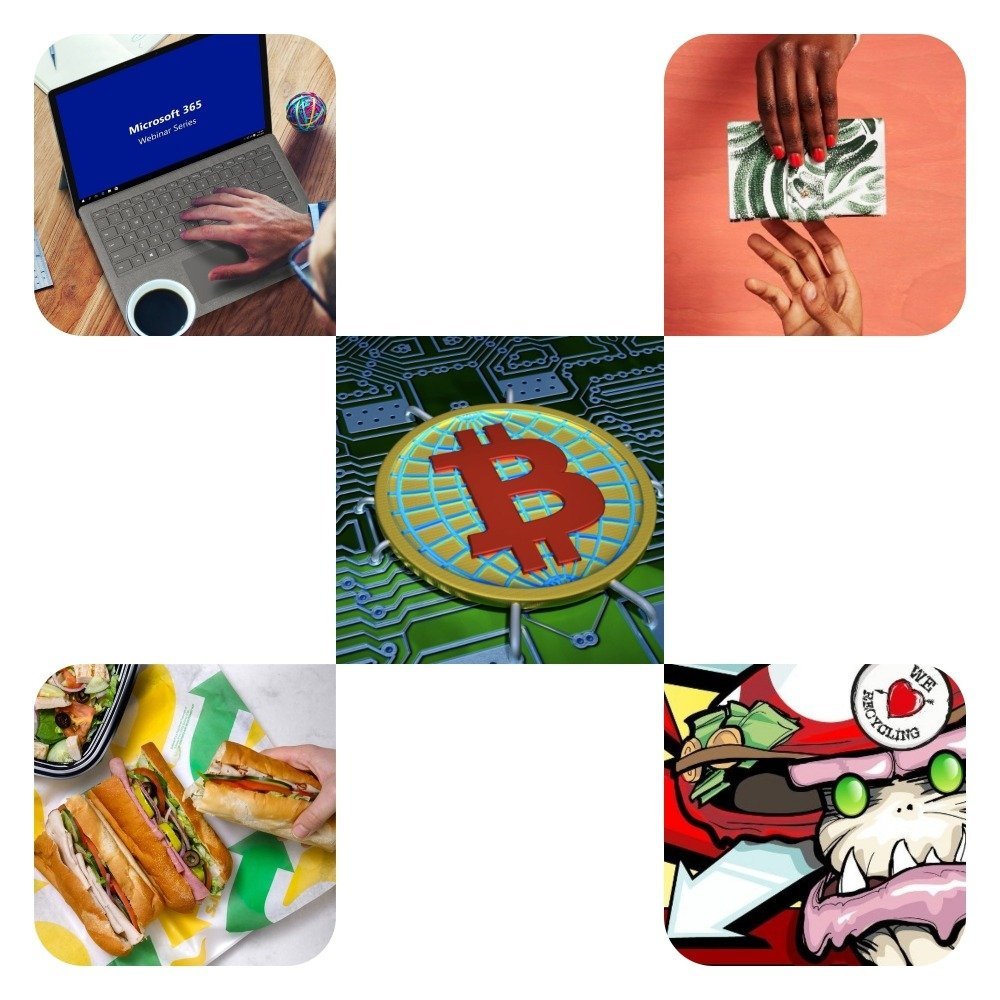 If you’ve been living under a rock for the past few months and still aren’t aware, Bitcoin is the decentralized digital currency that currently is disrupting the way that money is exchanged around the globe.

This exciting new technology is set to revolutionise the way we exchange and spend money in the years to come. What’s also clear is that Bitcoin is volatile in the market at present. The year 2017 marked period of the bitcoin frenzy, with the value soaring to above $17,000, from its 2011 value of less than a dollar. At the time of writing, the current market value of one bitcoin has dipped to $11,268.15. However, many strongly believe that this cryptocurrency is going nowhere and this decentralized currency will surely revolutionize the economy.

For those out there who believe in strengthening the fascinating phenomenon that is bitcoin and want to support its long-term success, making bitcoin purchases is a vital way to do so. While current market volatility has led to many bitcoin holders choosing to sit on their investments, don’t forget that once you spend your bitcoin you can simply buy more to replace it. After all, it is a currency and will only survive if it used as such. For those who like to gamble, Bitcoin can also be used at a number of online casinos, Bitwin Bitcoin being a notable example. One major draw of gambling with Bitcoin is the lower fees than those that are charged by banks and credit unions for online casino transactions, with savings passed directly to the customer.

But don’t listen to us, or to anyone who tells you what to do with your bitcoin. Do your own research and make educated decisions based around your financial goals. If you do want to vote with your dollar and dip your toes into the fascinating phenomenon of cryptocurrency, here is a list of retailers who will accept your bitcoin. The companies listed below are not only accepting digital currencies as payment, they are trading in bitcoin successfully and legally. This is not an exhaustive list and more companies accept bitcoin every day. For a map of businesses in your area who accept bitcoin, visit coinmap.org.

Since 2013, Subway has been allowing customers to “Eat Fresh” in exchange for cryptocurrency.

Microsoft first started accepting bitcoin as a payment method in 2014 and after a brief halt this winter, it has been accepting bitcoin again since January 2018. Microsoft users can use Bitcoin to purchase games, movies and apps in the Windows and Xbox stores and the Microsoft online stores.

Since 2014, Expedia, one of the world’s largest travel sites has been accepting bitcoin for hotel bookings. Buyer beware with this one – once you begin Bitcoin transaction with Expedia you can’t cancel it.

Many Etsy sellers will accept bitcoin in their online handmade craft and design shops.

Anti-animal cruelty and vegan cosmetic and skincare giant Lush announced last July that it would be taking the bold start to accept Bitcoin.

The American organic supermarket chain accepts Bitcoin, if you purchase a gift card from Gyft.

The technology trade-in shop popular across Britain accepts Bitcoin and was one of the first to do so.

You can spend your digital coins at this innovative New York-based e-commerce site which allows users to shop through social photo sharing, and is described as a cross between Pinterest and a catalog.