Final Report
The world famous Glastonbury Festival impacts on the worldwide economy to the tune of more than Â£73million, figures from a unique study reveal today.
The figure is one of dozens featured in a new report by Mendip District Council on the economic impact of the Somerset event.

Photos By Tony McCrory
This is the first study of its kind to be undertaken on the Glastonbury Festival, which was carried out by Bristol-based Baker Associates.

Its aim was to fully understand the economic effects of the festival, and help to support the planning of future years. This major event has already won national awards for its partnership working between the festival organisers, Mendip District Council and other agencies. 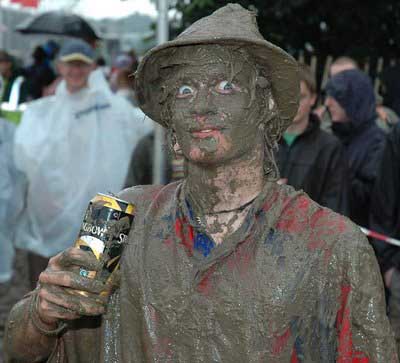 John Baker from Baker Associates said: â€œWe were commissioned by Mendip District Council and Glastonbury Festivals to carry out the study, which is one of the first to focus on the overall economic impact of the festival, and to improve understanding of its impacts on various areas of the local and regional economy.

â€œThe study also reports on other areas that are linked to its impact on the economy, and how these issues can be looked at in the future to further build on the economic benefits that the Glastonbury Festival could bring to Mendip.â€

The report gives the first detailed insight into the world-renowned music festival – the largest of its kind in the UK – including the Â£73m gross impact the festival has on the UK and international economies.

The following points are just an insight into some of the figures revealed through the report; 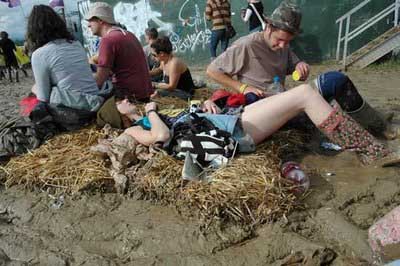 Total spending at the festival site in Pilton by revellers and traders was about Â£25.6million, and off-site spend was about Â£26.5million, giving a total spend of about Â£52million directly linked to the festival.

Estimated spending by Glastonbury Festivals associated with staging the 2007 festival was Â£21.2million (over the period November 2006 to October 2007).

Therefore the gross spend linked to the 2007 Glastonbury Festivals (including the Glastonbury Extravaganza and the Equinox â€˜Piltonâ€™ Party) was more than Â£73million.

Cllr Harvey Siggs, leader of Mendip District Council, said: â€œGlastonbury Festival is such a huge event for Mendip. This study has revealed valuable information that, until now, has not been identified before. Weâ€™ve always recognised that Glastonbury Festival is an important event for our district and the country, but have never been able to judge just how important it is.

â€œThe study has provided some important data which will not only help those involved to plan future festivals but also to look at how the festival affects Mendip. This information will enable us to better understand how it affects our local economy, which is so important to many aspects of our lives and business, and has shown us in detail how large scale events impact on our local area.

â€œI hope this study can be used by other festivals and organisations as a key educational tool to demonstrate the value and difficulties of large scale events.â€

For further information and a copy of the full report, visit
mendip.gov.uk
glastonburyfestivals.co.uk