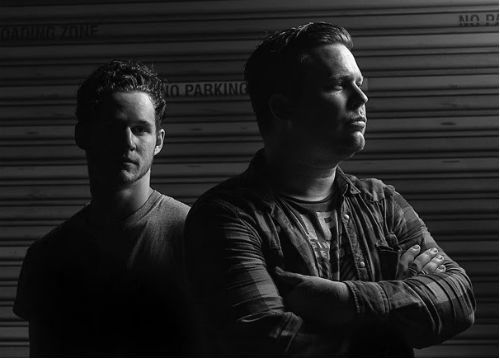 Atlanta-based energetic duo ’68 – Josh Scogin (vocals/guitar) and Michael McLellan (drums) – will return to the UK and Europe before the end of the year. Here’s their incendiary performance at Hevy Festival, filmed by Punktastic.

On the duo’s strong debut album ‘In Humor And Sadness’, out now via EOne Entertainment / Good Fight Music, Scogin explains: “I wanted it to be as loud and obnoxious as it can be. I want it to be in-your-face. I want people who hear us live to just be like, ‘There’s no way this is just two dudes!’ That became sort of the subplot to our entire existence…‘How much noise can two guys make?’ It’s obviously very minimalistic, but in other ways, it’s very big. I have as many amps onstage as a five piece band. Michael only has one cymbal and one tom on his kit, but he plays it like it’s some kind of big ‘80s metal drum setup. It’s minimalistic, but it’s also overkill. We get as much as we can from as little as we can.” 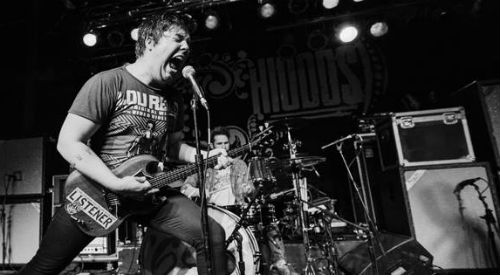