50 Cent has announced that he has launched a film production company with boxer, Floyd Mayweather JR. 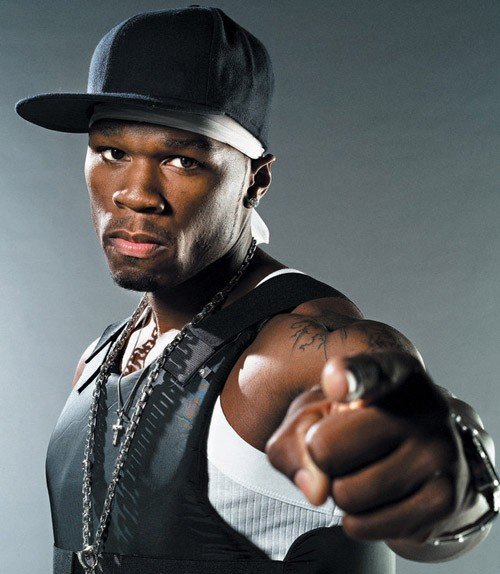 The Hip-Hop star, who recently discussed his transition from music to movies, already runs a film firm called Cheetah Vision and now Fiddy has recruited the help of the boxer for his next motion picture venture.

Speaking to out US Team at the Sundance Film Festival, Mr. Cent revealed: “We’re just celebrating the launch of MayweatherFilm.”

Mayweather then explained: “We’re going to do what we normally do sit in a room and brainstorm and try to come up with new ideas… you know, outside the box.”

The sportsman added: “Be creative and just work together and try to be positive. That’s the main thing. It’s about working hard, being positive and working together.”

While the In Da Club hitmaker may be taking his movie career to the next level, Fiddy – real name Curtis Jackson – also claimed that his new album Black Magic, will be released this summer.
www.mtv.co.uk