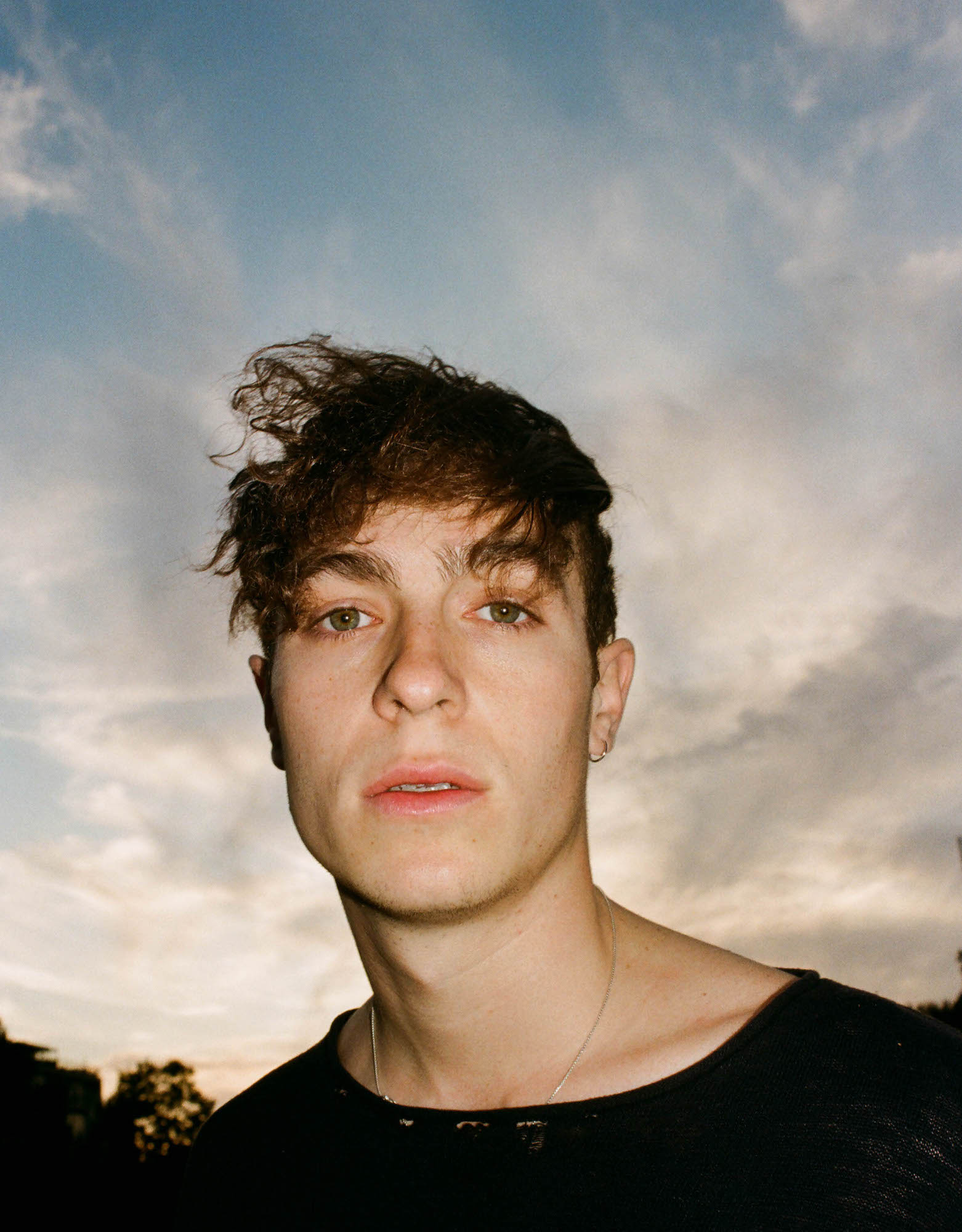 Julian Lamadrid is a creative that’s obsessed with a plethora of arts. His modern injection of pop has derived from a love of greats like Bowie, Elvis and Pink Floyd. We spoke to him about social media frustrations, timeless melodies and the freedom of New York City. Julian’s newest tune talks about time as our biggest asset. He explains it as an exploration into a completely unique, and personal, musical world.

You moved to New York City at the age of eighteen, what was that experience like?

It was incredible, such a breath of fresh air coming from a city as strict and cultureless as Dubai. I didn’t have any friends initially but that wasn’t a problem, i really enjoyed my anonymity and just felt so free.

When you moved to New York, you mentioned how you were frustrated with social media, why was this?

I was and still am incredibly frustrated by social media haha. i think it’s extremely damaging for an underground/small artist to constantly be confronted with a numerical value to calculate their growth. art is so much bigger than algorithms and numbers. in addition, i feel that the public asks too much of artists these days, it’s not enough to just create and share it to the world, everyone wants to feel like they’re “your friend” and they want you to “share your life” online. for me that’s a step to far. i’m very happy loving my own life and primarily using social media as a vehicle for people to discover my music, but i won’t be like other artists who act like meme’s or vloggers more than musicians….

You were influenced by the likes of Elvis and Bowie, in your opinion, what makes their music so good and timeless?

How would you explain your most recent release?

My time is an exploration into different musical world, it’s mixed like a hip hop/r&b  track (eg bass and drums at the forefront) because it essentially is exactly that. it’s a great big vent for me. any parents got divorced around the time i worth this song. and a lot of the lyrics are directly taken from my fathers words. so it’s a personal one, but at its heart it’s just a vent.

Finally, when we’re out of this pandemic – what are you most looking forward to doing?