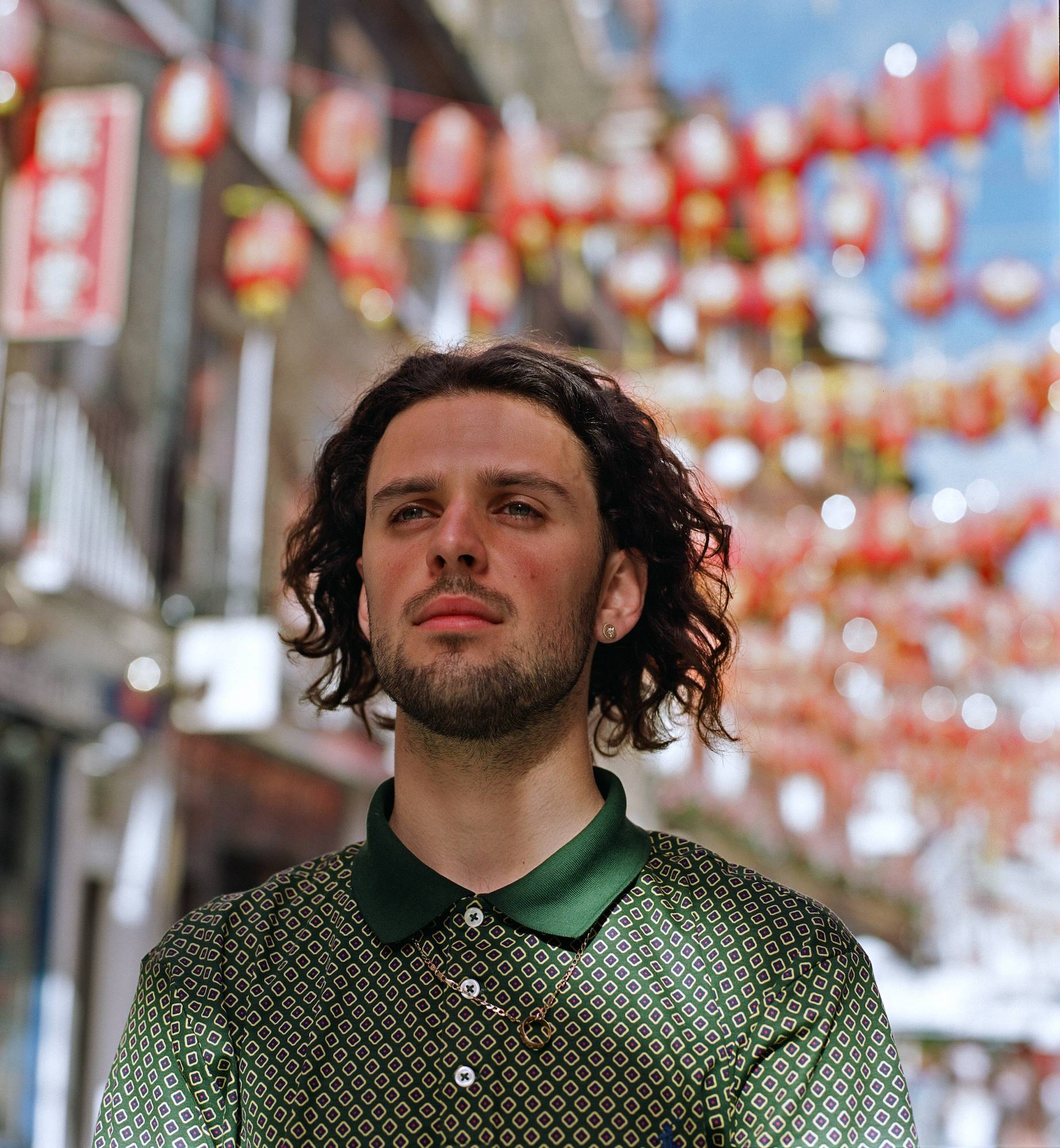 Monticolombi is an artist that looks to bring a positive outlook to hip hop. After experiencing a heart attack at such a young age, this artist felt inspired to take action musically. Soon after, Monticolombi was born. His In the Morning video is a laid-back, simplistic take on the opportunities that the morning gives you.

The visuals see Monticolombi swanning down a country lane, with an equal ease and horizontal nature. We spoke to Monticolombi about going solo, focusing on the light and Italian roots.

Hip-Hop at the moment is very dark and miserable, don’t get me wrong a lot of it is incredible and very necessary in the modern climate, but i just feel there’s no new voices for those absolutely hip-hop jams of the late 90’s early 00’s that i grew up on.

When was the moment you decided to take on a new solo project?

It was at the start of 2020. In May of 2019 i was unfortunate enough to fall very ill with a rare viral infection which seriously damaged my heart. I had to take a whole year off from doing anything, no exercise, no caffeine literally nothing. A year later and finally back in good health I made the decision to start my own solo project to really work hard, bring positivity to people and prove to myself that I actually could turn my passion into my career.

Why is it important for you to ‘bring light to hip hop?’

Hip-Hop at the moment is very dark and miserable, don’t get me wrong a lot of it is incredible and very necessary in the modern climate, but i just feel there’s no new voices for those absolutely hip-hop jams of the late 90’s early 00’s that i grew up on. The tunes that were just about having a good time, being in love and making your feet move. I think everyone these days could use a little something to forget about all the negativity we see each day and I think hip-hop actually used to do that.

What does IN THE MORING mean to you?

IN THE MORNING to me is that feeling of really enjoying someone’s compassion and company. The idea that all you want to do is have that special someone just say “Fuck my plans, im just going to spend the day with you“ and i think that feeling is never greater felt than when you wake up in the morning next to someone and just dont want them to go.

Could you tell us about your name?

Monticolombi was my grandads name, he sadly passed away when I was around 13, but he still today is my absolute biggest influence. He had such a charismatic way about him and an unbelievable style. He would always be dressed smart even when he was at home and when we would go anywhere it was like the whole world stood still, everyone wanted to know who he was. He was the most generous, caring man and all i want to do with my music is make him proud.

How different was it starting a musical project amidst the COVID-19 changes?

Honestly it’s been really confusing. Parts of it have seemed actually more simple and other parts seem overwhelmingly difficult. The hardest thing I’ve found is trying to spread my music to a wider audience. People don’t give you the time of day if you don’t have a certain amount of streams or follower, which is suupperr hard to build when your not able to go out and gig or meet the contacts you need to, but i’ve been very fortunate to have a beautiful community of friends and music heads i’ve met over the years playing with Stretch Soul Gang who have supported me and helped push and develop this project, which i cant ever thank them enough for.