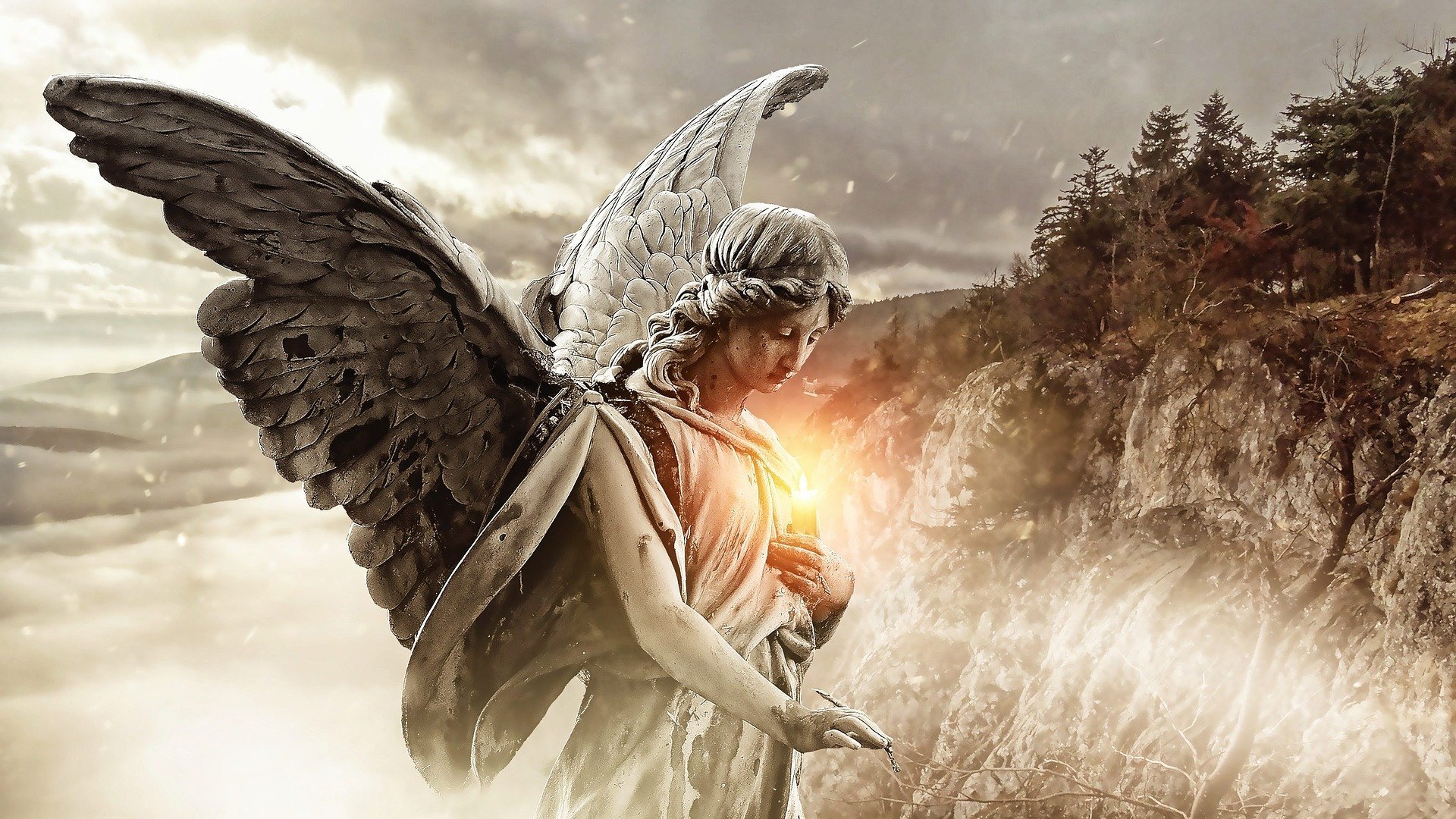 Have you ever given much thought about how much your funeral might cost? No, probably not. Well, chances are your funeral plans won’t be half as weird, wacky, wonderful and…expensive as some of the celebrities and public figures you’re going to read about below. Whether they planned it before they left this world or their nearest and dearest have taken it upon themselves to arrange a farewell like no other, these are five of the most extravagant send-offs in history.

What do you give the man who ruled over the largest empire in the world? The most expensive funeral in the world, of course. Alexander the Great, the ancient Macedon king, was placed in a gold casket and led through the streets in a gold carriage pulled by no fewer than 60 horses. There was even a brand new road built from Persia to Egypt for the procession to travel along. When converted into today’s money, the total cost of the funeral is said to equate to $600 million.

Things don’t get much more extravagant than requesting for your remains to be sent up into space hafter your death. Well, that’s exactly what Star Trek actor, James Doohan, wanted to happen to him after his death in July 2005.

In true “Beam me up, Scotty” style, Doohan (otherwise known as Engineer Scotty) had his ashes fired 72 miles up into orbit. His remains and the ashes of a number of other space enthusiasts spent a grand total of four minutes in space, before coming back down to Earth and landing in the New Mexico Desert.

The Godfather of Soul, James Brown, never liked to do things by halves. Following his death on Christmas Day in 2006, he had not one, not two, but three funeral services in as many days. He lay in an open gold Promethean casket at Harlem’s Apollo Theatre for one and saw a procession then carry him through the streets of Augusta, Georgia, in a white, glass-encased carriage for another. His trademark mid-show costume change still took place at his funeral and, even after three of them, it still took his family two months to agree on where to have the soul singer buried.

After his untimely death in June 2009, the King of Pop ended up having a funeral just as extravagant as his career. For his memorial service at the Staples Center in LA, a lottery took place to distribute 17,500 tickets to the public. These were snatched up, seeing several million unsuccessful ticket winners take to the streets to show their respects. Jackson had a $25,000 gold-plated, solid bronze Promethean casket and it cost the LA $1.4 million to clean up and police the event.

World-renowned magician, Harry Houdini, took one of his famous performances to the grave with him. He’d previously been sealed in an air-tight bronze coffin to prove his theory that anyone could survive for an hour without air, as long as they didn’t let fear overcome them. It was then this very same coffin that he requested to be buried in after his actual death in 1926.

Which one of the send-offs above has given you some food for thought? When making your funeral plans or writing your will just remember, after reading this, that pretty much anything is possible.