What does a good weekend look like to you? Does it involve curling up with your favourite magazine (magazine subscriptions UK can help you there), a nice lie-in and a trip to the cinema? If so, you’re in a good company: we enjoy a trip to the movies too!

Here are five films you really don’t want to miss in 2016. 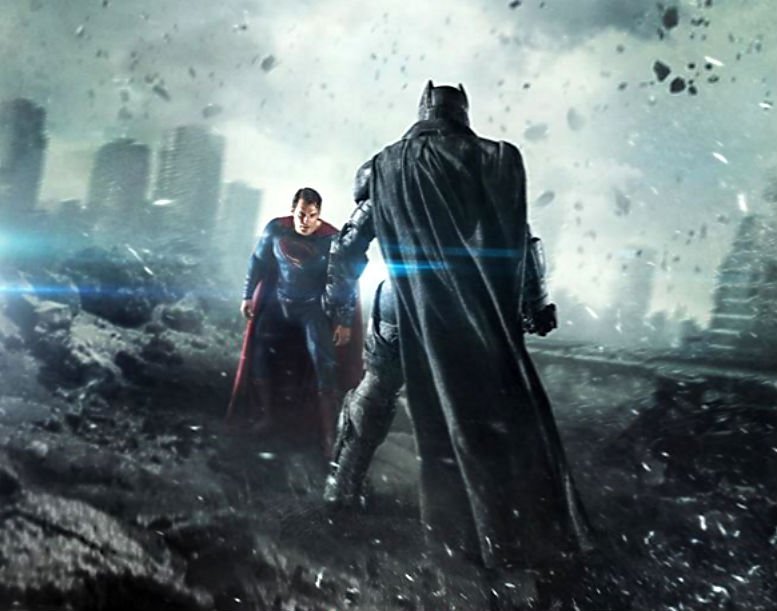 Superheroes are huge in 2016. Captain America, X-Men, Suicide Squad and Deadpool are just a few of this genre expected to draw a big audience. But biggest of all? Our money’s on Batman v Superman. Fearing Superman’s becoming too powerful for his own good, Batman takes it into his own hands to bring the caped crusader down a peg or two.

Will the two be able to set aside their differences? Place your bets on who’ll come up on top after watching the official trailer. 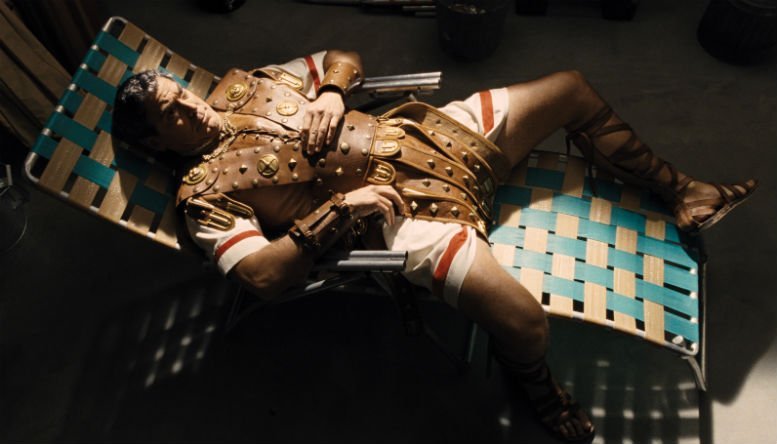 Fancy a comedy instead? Hail, Caesar! boasts a blockbuster cast (George Clooney, Scarlett Johansson, Ralph Fiennes, Channing Tatum and Johan Hill to name but a few) and has been written, produced, edited and directed by the Coen brothers; we don’t even need to read the plot to know it will be worth a watch!

But we’ll tell you anyway: set in the 1960s, the movie follows a major film production during Hollywood’s golden age… until the star actor is kidnapped. The Guardian gives this Hail Caesar! four stars, saying that it’s, ‘a lot of fun, and beautifully crafted, too’. 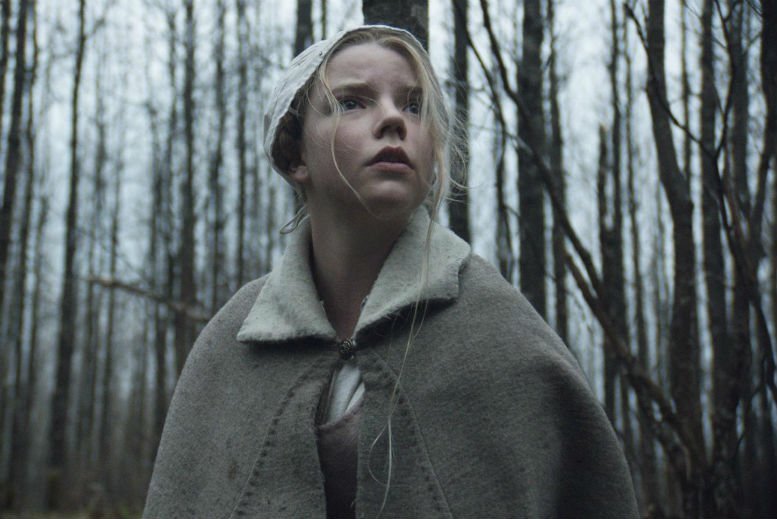 If you’re up for watching this period horror film in the cinema, you’d better bring a pillow to hide behind. The Witch follows a family living in 1630s New England who are torn apart by witchcraft, black magic and possession.

The trailer is chilling, and is purported to be just as bizarre as it is disturbing. We’ve high hopes for this unnerving film as it’s been written and directed by Robert Eggers, winning Best Directing Award in the US Dramatic category at the Sundance festival last year. 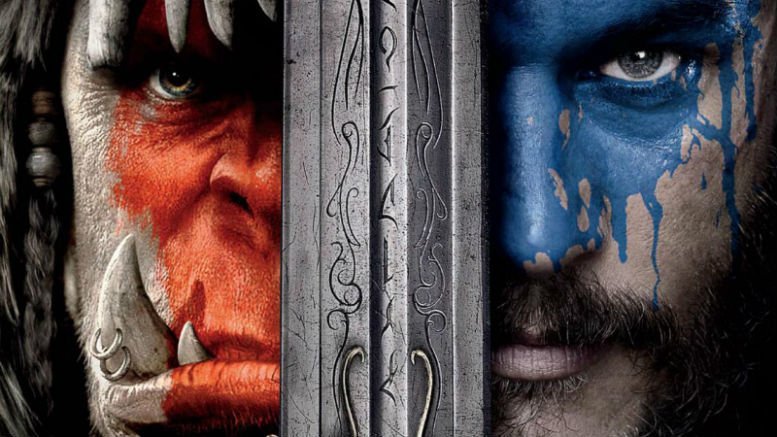 We couldn’t give you a list of must-watch films without including Warcraft, a movie based on the epic videogame ‘World of Warcraft’. We anticipate Gamers piling into movie theatres to see the story portrayed, and central star Travis Fimmel is likely to draw an audience of non-gamers too.

A peaceful civilisation faces a fearsome race of orc invaders, but this isn’t your run of the mill ‘good v evil’. Instead, two ferocious armies battle it out as one faces destruction and the other faces extinction, compelling audiences to sympathise with heroes on opposing sides. 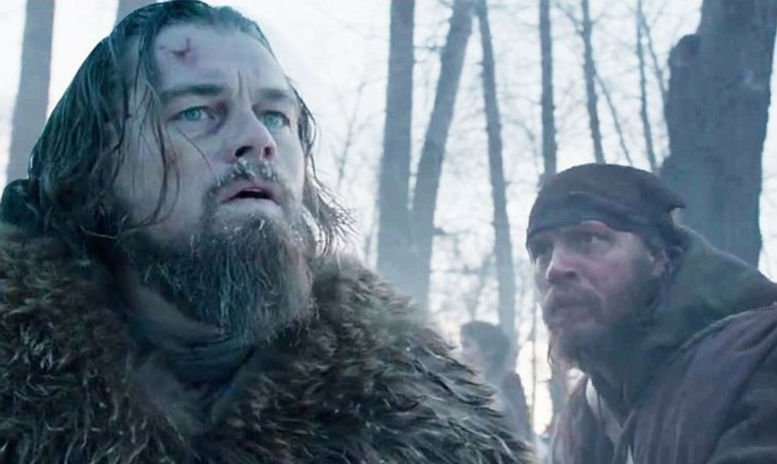 Last not but least, treat yourself to a ticket for Leonardo De Caprio’s ‘endurance test’, The Revenant. Based on a true story, we see De Caprio’s character endure a horrific (and breathtakingly realistic) bear attack before facing near-death and bone chilling wilderness to avenge his murdered son.

Director Iñárritu insisted on filming in nothing but natural light and subjected his cast and crew to the remote wilds of Alberta Canada where temperatures rarely climbed above -30C, which adds an extra layer of appreciation for movie-goers.

There are lots of big themes addressed: spirituality, revenge and rebirth, but what makes it so special is the way that it’s filmed. Ambient score, blood and breath on the camera lens, and majestic scenery make this a movie you simply mustn’t miss.