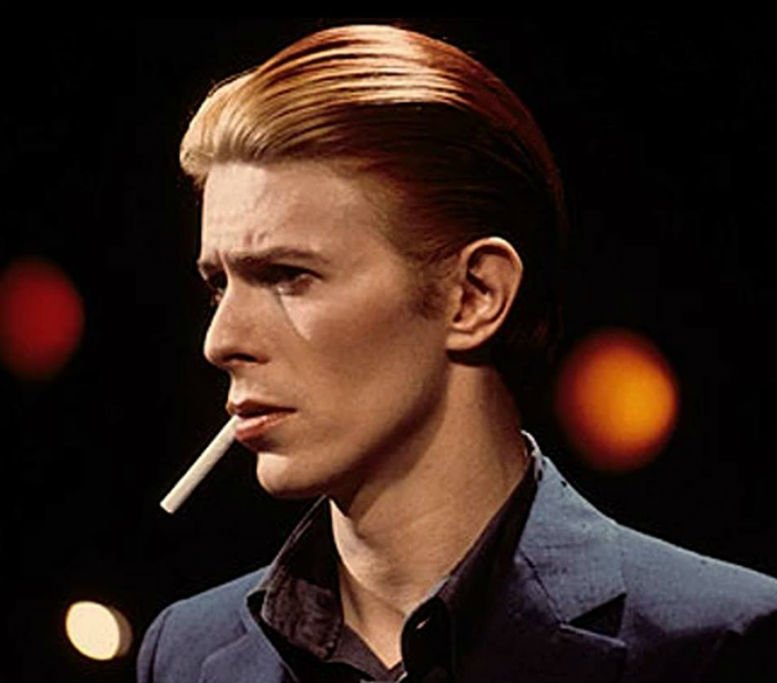 Music and fashion have always been very closely linked, and seem to be getting closer all the time.

Since the explosion of popular music in the 1950s, there have been moments that have seen fashion and music become one and the same thing — the leather and safety pins of punk, the thrift store knits of grunge, and the eyeliner and androgyny of the New Romantics, to name a few. However, among the trends there have been a few artists who have stood apart from the rest and done something that has changed the rules. Read on to find out who our five fashion revolutionaries are.

There has never really been any musician who did fashion quite like David Bowie. He first made waves with his alter-ego of Ziggy Stardust, the distinctively eye-patched and red-haired alien who also kick-started the glam-rock movement of the 1970s. Before anyone could pin him down, he retired Ziggy and entered his ‘plastic-soul’ phase, the first of many re-inventions that saw him stay ahead of the game before it became stale.

The man was a one-person fashion show, as you can see from this overview of his style evolution from Billboard. Bowie was one of the true great innovators in music and fashion and will always be fondly remembered for his idiosyncratic looks.

Intimidating, androgynous, and glamourous are three words that can be used to describe Grace Jones. 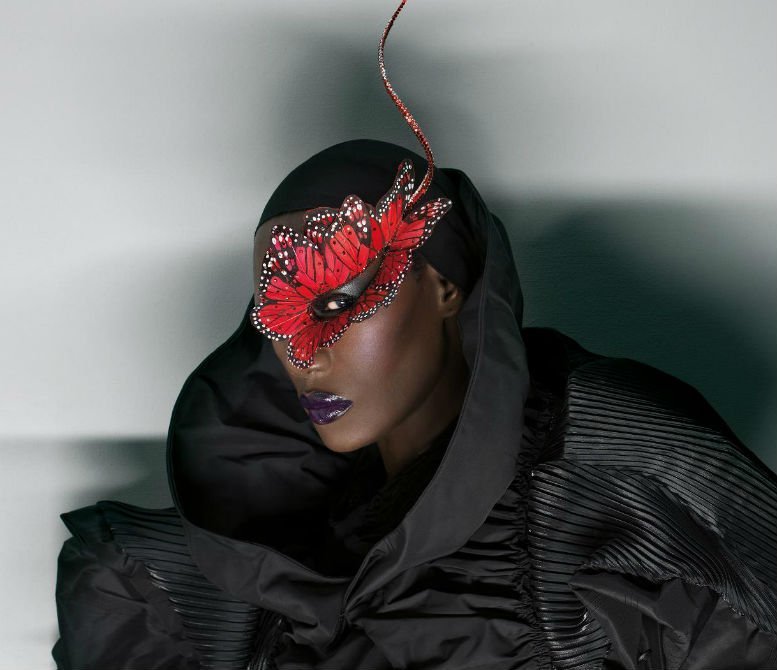 Originally a fashion model, Jones created her own unique look with a short crew-cut, huge shoulder pads, and an icy stare, then combined it with flamboyant stage wear and her deep baritone to launch a music career that turned her into a world star.

Since then, she has been the muse of many famous artists and film directors while still managing to stay at the cutting edge of fashion. With her striking, and often provocative, style and music, it is very easy to see why many consider her the grandmother of today’s female pop stars like Rihanna and Lady Gaga.

Today, it seems impossible to read any music press without news of another musician launching their own fashion label, but, believe it or not, there was once a time when this was unheard of. Enter the Wu-Tang Clan, the hardcore hip-hop group who peppered the 1990s with some of the most ground-breaking rap music ever recorded. Collaborating with Oli Grant in 1995, the collective released Wu-Wear as a cure for the counterfeit merchandise problem that had plagued the band. 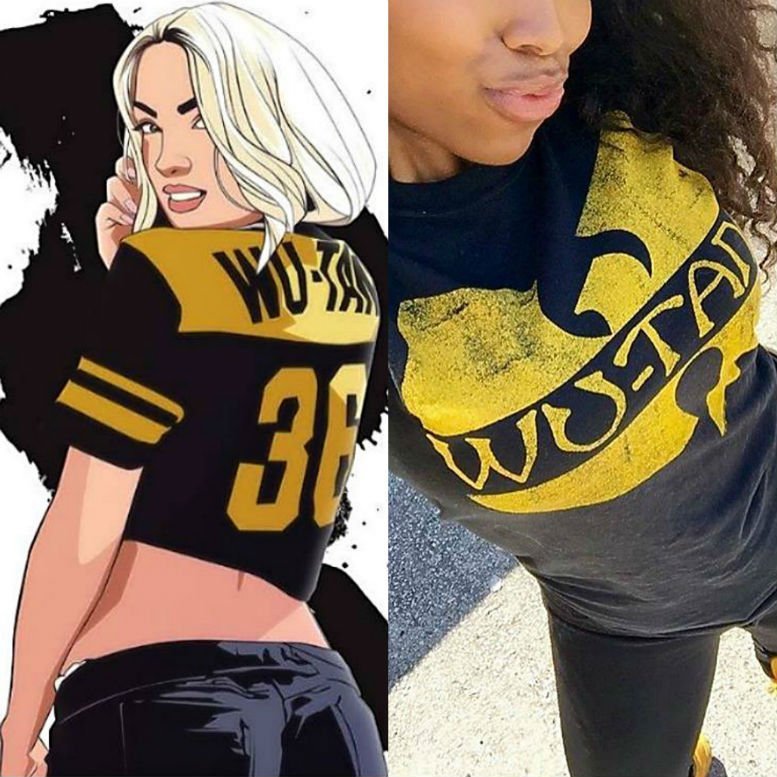 The label soon evolved into something more, with enough demand to warrant the opening of four stores in the USA — paving the way for more clothing lines from rappers like Jay-Z and Puff Daddy.

The clothes line is still going strong, and you can browse the current collection here.

Björk has always operated in her own creative bubble, both musically and stylistically. From minimalist punk beginnings, her solo career has seen her morph through odd-but-captivating electronica to create some of the best-loved albums of the past few decades. 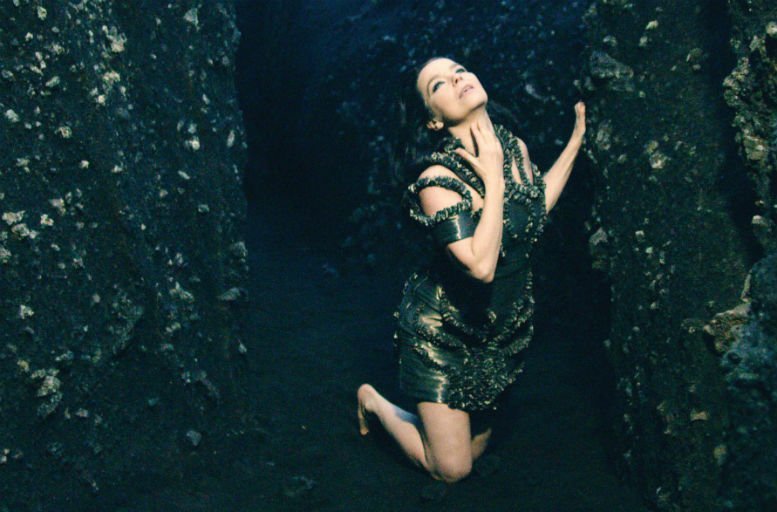 Her fashion sense has been just as off-the-wall as her music; who can forget the iconic swan dress that she wore to the 2001 Academy Awards?

Similar to David Bowie, with each album seems to come a slightly different Björk, and the world is always intrigued by where her eccentric style will take her next — she has even had a New York Museum of Modern Art exhibition dedicated to her work.

Love him or hate him, there is no doubt that the self-declared ‘greatest living rockstar’ has had a huge impact on fashion since rising to fame in the early noughties. 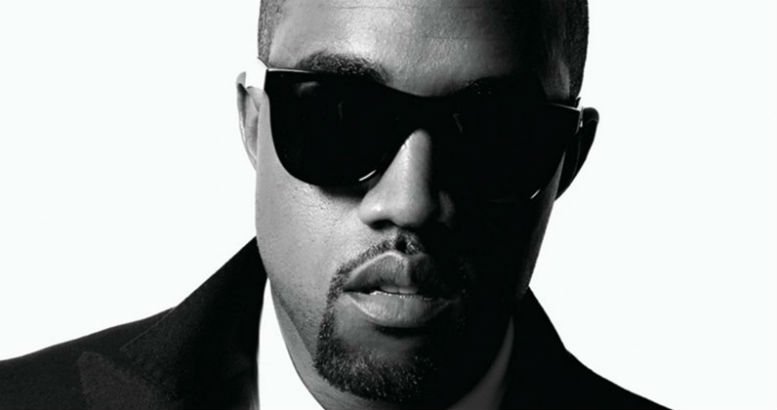 Kanye is the king of collaborations: he has hooked up with artists as diverse as Rihanna, Daft Punk, and Paul McCartney for his music, while he has worked with brands like Louis Vuitton, Nike, and Giuseppe Zanotti on clothing lines.

His most recent partnership has been with adidas, where he helped to design and leant his name to the best-selling Yeezy Boost sneakers, with the release of the latest model seeing shoppers in London queueing up overnight, according to the Evening Standard.

West has blazed a trail for many other artists to join forces with labels for clothing lines — Detroit-DJ Moodymann has recently released his own range with Carhartt which is available from Fat Buddha store.

The world can expect to hear a lot more from Kanye as he looks for new ways to push the boundaries of music and fashion further.

In these five music and fashion visionaries, both past and present, we have artists who have successfully fused each industry together in exciting and memorable ways. They have laid the foundations for the stars of the future to continue innovating with both their sound and style.