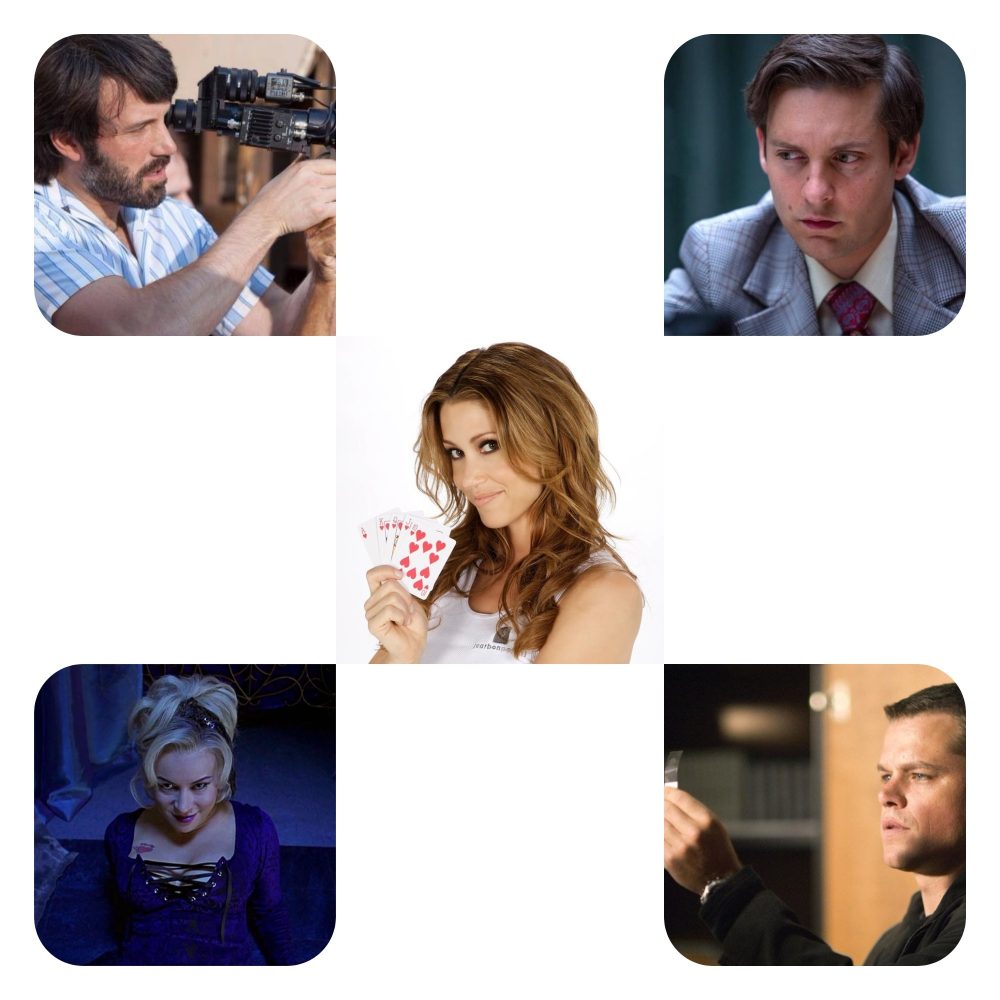 In the age of the internet, poker has become a smash hit with online players eager for that big win. The rise in popularity of the much-televised Texas Hold ‘Em form of the game, which sees players holding two cards and building their hand using three of the five community cards laid out on the table, has made poker accessible, fun and dramatic.

The similar rise of online casinos has also seen video poker become a popular attraction. Unlike traditional slot machines, video poker gives the player a degree of freedom to determine the outcome of their hand, making this an entertaining alternative to head-to- head combat on the green felt. It would be surprising if Hollywood A-Listers hadn’t tried their hand at poker. Let’s take a look at six stars who have won big playing high stakes events in some of the world’s most prestigious tournaments.

Ben Affleck has impressed at blackjack, to the point of being banned from Las Vegas’ Hard Rock Café for playing “too well”. However, Molly Bloom, the infamous ring-mistress of underground high stakes poker matches, has claimed that Affleck, along with such Hollywood royalty as Leonardo DiCaprio, was one of her prominent clients. His style at the table is based on a relaxed manner and cool head. He’d need it, given Bloom’s games required anything from $50,000 to $100,000 just to buy your way onto the table.

Affleck improved his game getting lessons from professional players Annie Duke and Amir Vahedi, who have helped him earn more than half a million US dollars in tournament play. His biggest win came at the 2004 California State Poker Championship in 2004.

Known for his tantrums when playing poker, Spider-Man actor Tobey Maguire has managed to build himself a winning reputation. He’s a frequent big-money player at private tables organised amongst the Hollywood elite and has brought that prowess to televised events. Starring in horse racing film Seabiscuit was perfectly fitting for the frequent gambler who learned his poker craft from champion player Daniel Negreanu.

Maguire doesn’t have a big event win under his belt but has appeared frequently at the World Series of Poker Main Event Championships. According to professional poker star Phil Hellmuth, Maguire has racked up prize winnings in excess of $10 million in private games. With a lack of televised tournament wins it’s no wonder he prefers to stick to the underground scene.

Matt Damon has starred in one of the great poker films of all time so it’s no surprise he’s a consistent player off-screen too. A nice guy on and off the green felt, Damon’s affable personality and easy-on- the-eye likability has helped him win a few big-money pots. In fact, the film inspired him to learn more about the game; a bit of “method” entering his preparation for the role. He spent $25,000 playing poker prior to filming to get to know the skills required, the presence players have at the table, the tactics used to win big, and the various nuances of the circuit.

The actor, who famously starred in The Bourne Identity series and won the Academy Award for Good Will Hunting alongside his friend and fellow poker enthusiast Ben Affleck, has enjoyed success in televised events too. His low-key approach means he seems to prefer private tournaments though. Indeed, the allure of video poker playing is now probably more appealing to him, considering he can use many of the same skills but play privately online.

Jason Alexander, who you might remember as the seedy friend of Richard Gere in Pretty Woman, has built himself a reputation for being a humorous player at the table. It’s undoubtedly one of the ways he disarms opponents. He has appeared many times in television events, winning one of Bravo’s Celebrity Poker Showdown tournaments in addition to getting his hands on $500,000 at a charity event to raise money for New Orleans.

Despite being eliminated on the second day of the 2007 World Series of Poker, he was undeterred, returning two years later to make day three and finish in the top 30% of the field. 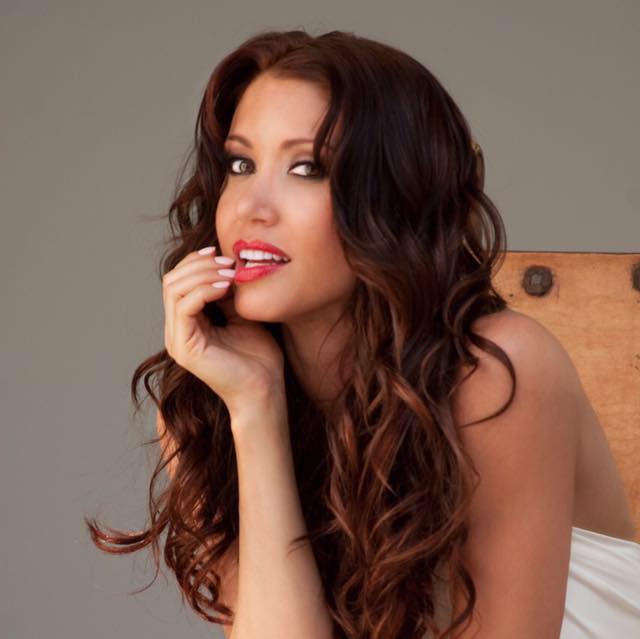 Shannon Elizabeth’s career might now be better known for her exploits on the green felt than her movies. The star of films such as Thirteen Ghosts and Jay and Silent Bob Strike Back is famously the girl who caused a teenager to get over-excited in American Pie. But her transition from fashion model to Hollywood never really took off.

Yet, at the poker table, Elizabeth has managed to gain a reputation for cunning play and took third at the 2007 NBC National Heads-Up Poker Championship. Her televised performances on the green felt include the inaugural Annual Nicky Hilton New Year’s Eve Poker Tournament where she beat nearly 100 other competitors to the largest chunk of the prize pool.

Jennifer Tilly is definitely one of those Hollywood stars to have caught the gambling bug. She starred in 1989’s Let It Ride alongside Richard Dreyfuss as a trophy wife with a penchant for spending big on the horses which led to her interest in poker. She began playing with friends before hitting the televised events following the Texas Hold ‘Em boom of the 2000s. Tilly has found genuine success away from Tinseltown.

With the help of her poker champion husband Phil Laak, Tilly has taken her sultry demeanour and subtle sexiness to the green felt to earn a World Series of Poker bracelet following her win in the Ladies’ No-Limit Texas Hold’Em event of 2005, where she beat 600 other players. It was proof that her gameplay was skill rather than luck. Being the first celebrity to win a World Series event is no one-off as she’s beaten poker pro Isabelle “No Mercy” Mercier and tournament star Cecelia Mortensen since. Her total live tournament winnings are approaching $1 million.

The allure of that “big win” is an attractive proposition for Hollywood’s A-Listers. Many have enjoyed success in private games arranged behind closed doors but a few have brought their poker skills to the televised arena with actors like Jennifer Tilly actually beating seasoned professionals in one of the world’s biggest tournaments. They say poker is a game of deception, that you need an ability to hide emotion and not give away your “tells”.

Ultimately, it’s how you act in front of your fellow game-players. Therefore, it’s no wonder Hollywood’s best and brightest have earned their “poker shark” stripes.