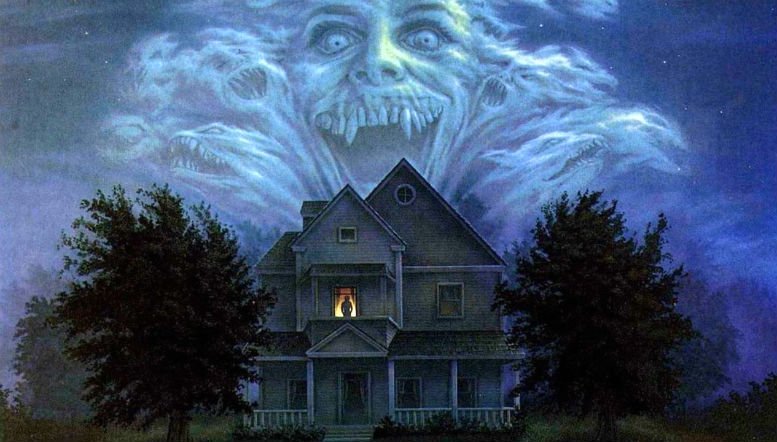 Fright night is fast approaching, so it’s time to break out the popcorn and get settled down to watch some of this year’s best horror films. Whether you’re into zombies, ghouls or haunted houses, here’s the pick of the bunch.

You want to make your Halloween viewing session as spooky as possible this year, right? So how about setting the scene and making things feel a little atmospheric? Here are some ideas: 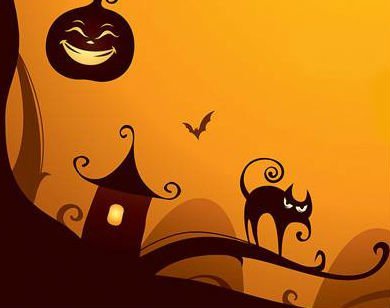  Wear some spooky costumes – masks, hats, make up – so that whenever one person looks out of the corner of their eyes they get a fright!

 Go all out on the paranormal theme by doing a Ouija board during the trailers, or even get yourselves some medium readings at TheCircle.

That should get you in the mood for Halloween!

The films to see

Now that you’ve set the scene let’s get down to business. Here are some of the year’s best horror films for your consideration:

The House on Pine Street 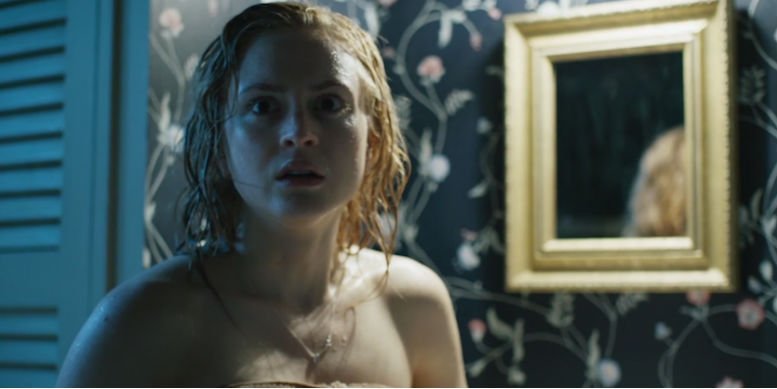 A pregnant woman returns to her hometown after having a mental breakdown in this psychological horror film that was heaped with praise by critics earlier this year.

Her marriage has broken down and she’s dealing with the stress of impending motherhood. As time goes on she starts to notice strange goings-on in the house and starts to question her sanity. 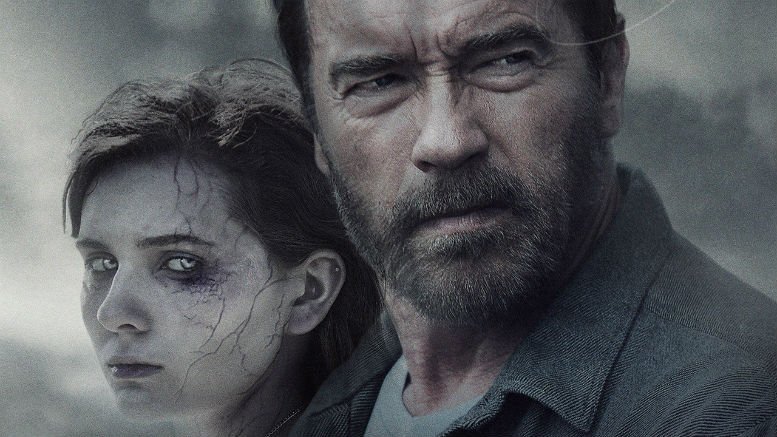 Surprisingly starring everyone’s favourite muscular hero, Arnold Schwarzenegger, this post-apocalyptic flick is worth a watch if only to see Arnie out of his usual roles and in some grittier situations. And let’s face it, Halloween wouldn’t be complete without some zombies!

This one sees a teenage girl fall victim to a virus that turns her into a zombie as her father tries to save her from a fate worse than death.

This is the prequel to the original Insidious movie and sees the Lambert family haunted in their new home. It’s meant to be one of the scariest films of 2015 so it’s well worth including in your fright night movie list.

A teenage girl has been the target of a dangerous supernatural being and it’s the job of gifted psychic Elise Rainer to try and use her abilities to save her. 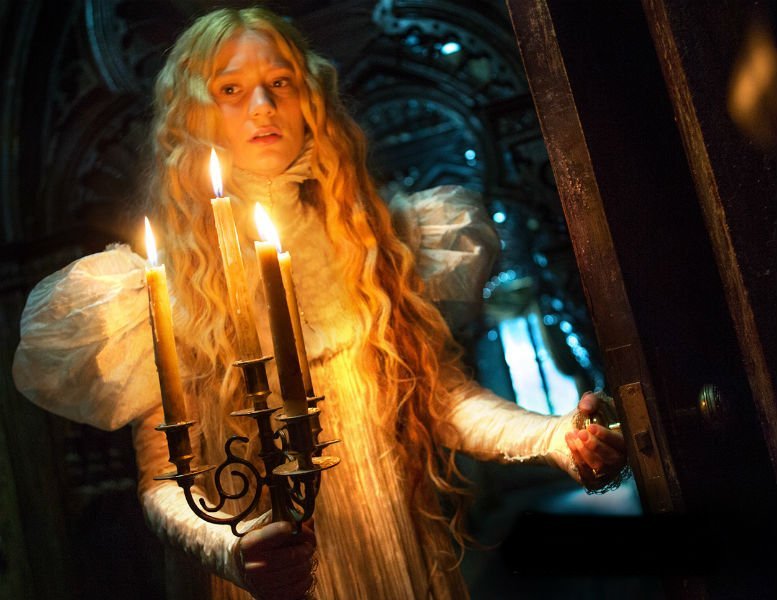 A young writer called Edith Cushing is forced to choose between loving her childhood sweetheart and an alluring stranger who arrives in her life. Falling in love with the mysterious stranger, she moves with him to an old, decrepit mansion in an isolated rural part of northern England.

Once there she discovers that all is not what it seems with her new husband, and that the house itself breathes, bleeds and remembers like a living thing. A scary, creative and compelling story from the creator of Pan’s Labyrinth, Guillermo del Toro.

So, what are your favourite films for Halloween? Which of the above films takes your fancy?…