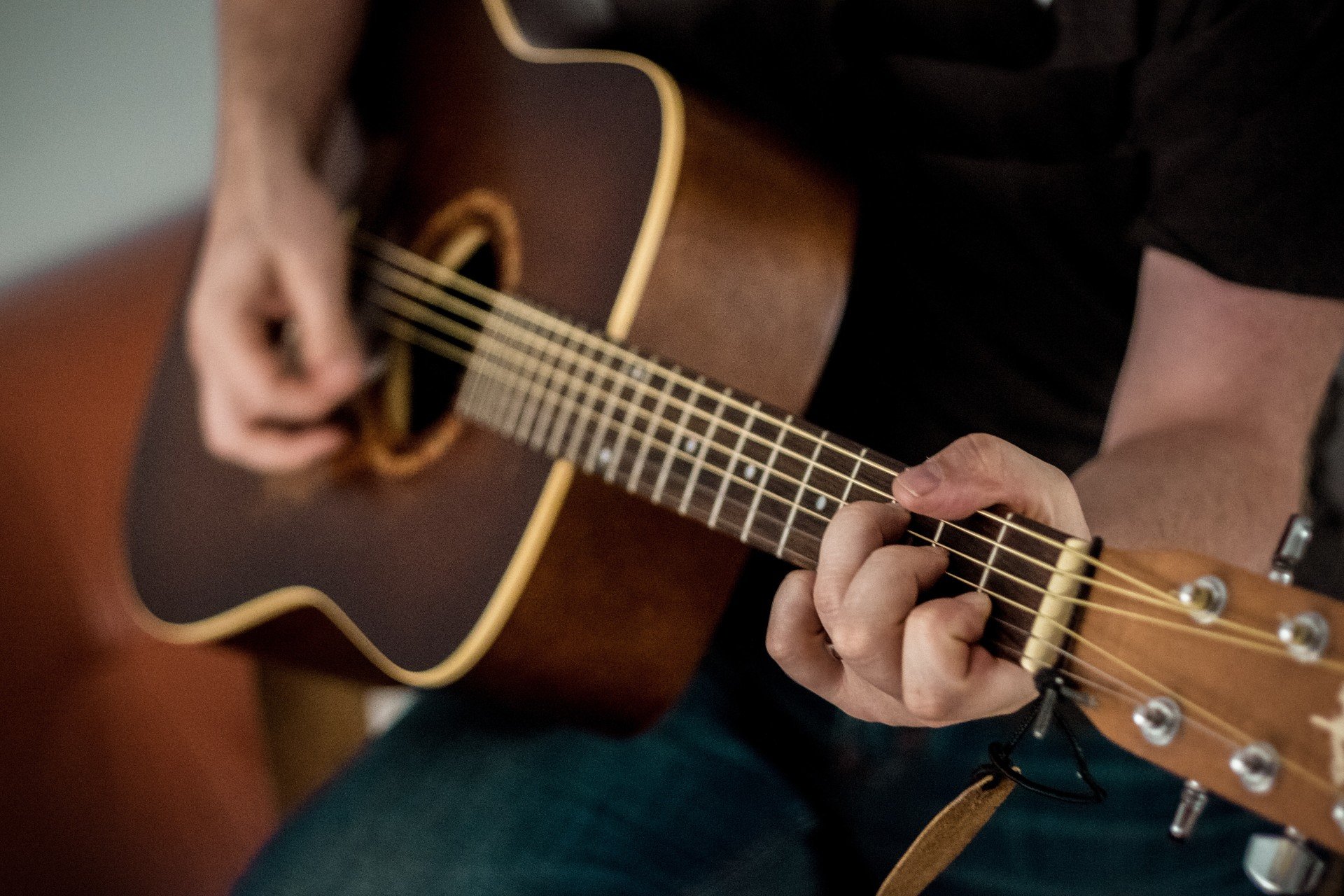 We have faced many global pandemics before like SARS, HIV/Aids, Asian, Spanish and Russian Flu. But this pandemic is one of the biggest in our history. The whole world was stunned by what happened in March 2020. It spread so fast, the whole world did not have enough time to prepare for it.

This pandemic has affected billions of people. Loved ones have been lost, businesses closed and many individuals lost their jobs. Because of this, the world’s economy suffered.

There was a decline in revenue from performing arts companies of about 54% in the 3rd quarter of 2020. This was from approximately $1.9 billion in 2019, according to lead analysts Greg Guibert and Iain Hyde. It is saddening to know that artists are one of the groups who had the biggest loss during the pandemic, a group often underappreciated and neglected by governments at this time.

Effects of the Pandemic on Independents Artists

Adjusting to the “new normal” is difficult, especially for independent artists. They should be out there, serenading their fans as they sing and dance all night to the beat of their music. But what happens to them now?

Since live performances and shows had to be canceled, this has taken a toll on the artists’ way of living. Sharing their music is their primary source of income, but this has also been deprived of them. They have had to stay at home and wait out on this pandemic. But, they still managed to cope up with unexpected expenses even during the pandemic.

Getting Through the Pandemic

Despite everything, many independent artists have not let the pandemic take away what they love to do, managing to turn a negative into a positive. Here’s what some of them are doing:

Anthony Watkins II (a.k.a. Mobley), who is an independent artist, he played as a one-man band and was always on the road before. But when the pandemic started, he had so much time in his hands that he decided to look for new ways to keep himself busy.

He had the idea of teaming up with other Austin artists to create a visual album. They did it by doing the game “exquisite corpse”. It is a game wherein participants take turns writing or drawing on a sheet of paper. Then they conceal their contribution and pass it to the next participant to do the same.

Mobley put his own twist on the game. He asked the artists to pass a snippet of a track or a video on to the next participant. Then the next participant creates their own piece within 48 hours. This all depends on what they received. This game continued until they were able to finish a visual album that was 30 minutes in length. “A Home Unfamiliar” also featured 30 artists who contributed their own music and video.

Finding More Time to be Creative

According to Alejandro Rose-Garcia (a.k.a. Shakey Graves), another collaborator in the “A Home Unfamiliar” album, he had a desirable career before the pandemic. Since, however, he has become accustomed to enjoying simpler things. He enjoyed watching TV series, biking, cooking, and reading books, but after participating in “A Home Unfamiliar”, it whetted his creative appetite, stating that he was very pleased with just creating 2 minutes of music in a span of 2 hours.

Independent artists such as Mobley also found a way to promote their new creations. In fact, “A Home Unfamiliar” premiered on Youtube last April 2020. It garnered around 1243 views during its premiere. What’s even great is that they raised more than $20,000 for “Central Texas Food Bank” and “The Dawa Fund”.  These organizations provide direct aid for the COVID-19 relief efforts.

The COVID-19 pandemic has been an unexpected turn of events for our independent artists. But it also allowed them to be more creative and resourceful. They have found new ways to share their passion for music and still provide for themselves. Some were even able to provide for other people through their work.

We may not have control over the canceled gigs and live performances. But utilizing social media and other music platforms paved the way. Independent artists may not be as popular as other globally-known artists but they learned how to cope up with the challenges and soar through them, and that’s inspiring.