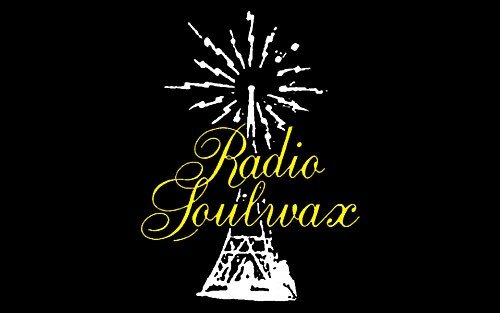 It will continue to provide a total of 24 themed albums, each containing a one hour mix of exclusive and uniquely created audio & visual content. These will be unveiled weekly over 18 weeks finishing on streamed directly into your home or device.

Free online to all, marking a new era in mixtape culture, home music consumption, direct to fan distribution and in the sharing of these experiences via new technology.
RADIO SOULWAX has been over 2 & half years in development and will launch on July 4th 2011 with six separate themed hours of audio & accompanying visual animation.

RADIO SOULWAX is fun, chaotic and best of all – it is free. Due to copyright & publishing legalities – the content of the mixes broadcast cannot and will never be sold, which considering the time, money and love spent personally developing thisproject is utterly unique in itself, especially during this new age of the music industry.

In addition to the live online feed – Radio Soulwax will be available to stream and download via a fully interactive iPhone/iPad/Android application. This can be downloaded from the Apple App store for iPad & iPhone & Google App store for Android from Monday onwards and will allow users greater freedom to listen away from the broadcast schedule online.

As a teaser for what is to come, from today onwards you can immerse yourself in ‘INTROVERSY’ a special mix on www.radiosoulwax.com.

“This is a mix we did for BBC Radio 1 a while ago, and it is actually quite a good introduction to Radio Soulwax as quite lot of tracks that are featured in the mix will come back in later hours to follow. The animated sleeves give the mix a whole new dimension!”