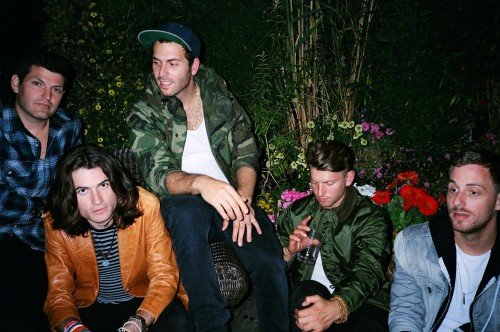 The video was shot in various locations around New York City on vintage VHS equipment and was directed by Sandy Kim. 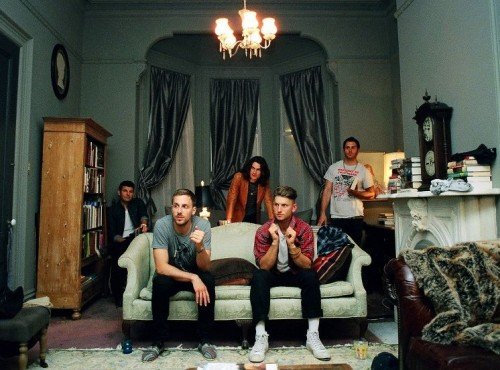 2AM Club spent most of 2012 recording for their upcoming album.