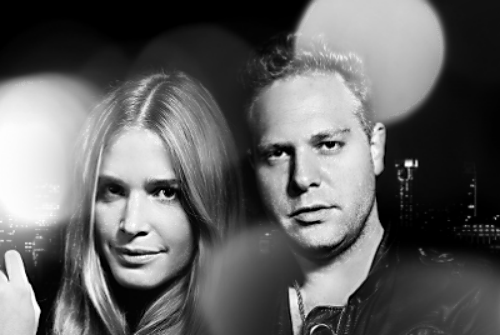 Carolina Herrera’s 212 VIP series is back! Vote for your favourite VIPs, collect points and party in NYC with your own VIP list. 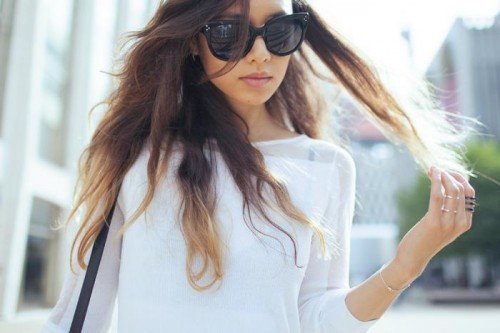 I got to know 8 very different “VIPs”, pretty much people about town, over the course of six days and about a thousand nightclubs.

Now it’s your turn to try to gather what they’re all about and whittle them down to an intimate 4 that you’ll get to party with in New York on an all-expenses paid trip.

Sort of confusing, but also potentially awesome, like any good social media video game. New episodes will be released weekly on the Carolina Herrera site, so stay tuned!” 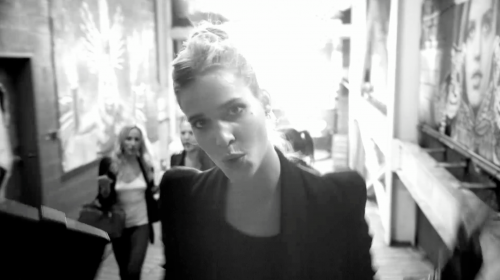 212 is the Manhattan telephone area code. It all begins here. The world is watching: the stock market, the art market, the new food, tourists come to visit the future… For young, trendy, cosmopolitan, self-confident, experienced and classy men and women.