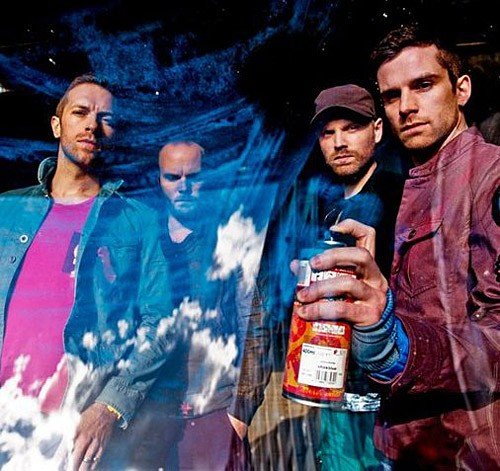 MTV announced the latest list of global superstar performers who will descend upon Belfast for the “2011 MTV EMA”. Coldplay, one of the world’s biggest bands, will perform hot off the release of their latest album Mylo Xyloto.
Gracing the EMA stage for the first time ever will be British phenom Jessie J, who has racked up #1’s in 18 markets worldwide in the past year, while Los Angeles-based duo LMFAO, whose ubiquitous “Party Rock Anthem” has dominated the #1 spot on iTunes charts in 19 countries, will also make their EMA debut.
These three huge acts – who are each up for multiple EMAs this year – join previously announced performer Red Hot Chili Peppers. Hosted by multi-talented singer and actress Selena Gomez, the “2011 MTV EMA” will premiere Sunday, November 6th at 9PM CET* from Belfast, Northern Ireland.

“I can’t quite believe I’m nominated for three awards. It’s like a dream, I keep pinching myself. And being nominated for Best UK/Ireland Act alongside artists like Adele, Coldplay, Kasabian and Florence is an honour,” said Jessie J.

“There are only two things that make a man like me happy – that first dunk in a hot fondue and being nominated and performing on the MTV EMA in Belfast,” said LMFAO’s Redfoo.