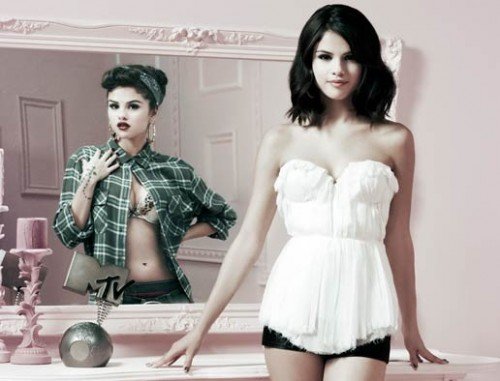 Check out these behind-the-scenes clips featuring Selena Gomez at the shoot of her “2011 MTV EMA” promo:

The “2011 MTV EMA” is sponsored by Dell, Replay, Hyundai and Swatch. Local host city support is provided by Belfast City Council and the Northern Ireland Tourist Board. mtvema.com