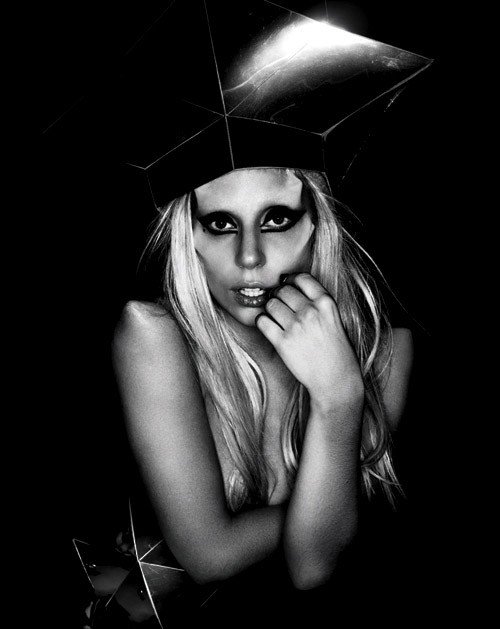 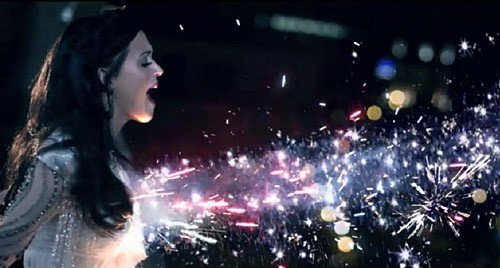 Two of the reigning queens of pop will go head to head at this year’s EMA in four of the same categories, as Lady Gaga and Katy Perry compete for Best Live, Best Pop and Best Female, as well as Best Song, with Perry nominated for “Firework” and Gaga for “Born This Way”.
Gaga is also nominated for Best Video for “Born This Way” and Biggest Fans. Multi-talented singer/songwriter Bruno Mars is up for four awards, including Best New, Best Male, Best Push and Best Song for “Grenade.”

Adele has been nominated for Best Female, as well as Best Song and Best Video for “Rolling In The Deep”, and Justin Bieber will compete for Best Pop, Best Male and Biggest Fans. Thirty Seconds To Mars is up for Best Alternative, Best World Stage and Biggest Fans.

The 18th annual MTV EMA will broadcast live on Sunday, 6th November at 9PM GMT from Belfast’s Odyssey Arena on MTV channels around the world.The “2011 MTV EMA” are sponsored by Dell, Replay, Hyundai and Swatch. Local host city support is provided by Belfast City Council and the Northern Ireland Tourist Board.

New to the “2011 MTV EMA” is the Biggest Fans award, which will go to the most passionate fan base for a particular artist. Beginning Today (Monday, 19th September), viewers can vote for their favourite EMA artists by visiting www.mtvema.com. The more fans engage with the EMA content featured on the site, the more their participation and points can boost the chances for their favourite artist to win.

Also new this year is the World Wide Act category, which celebrates diversity and the breadth of all the music that MTV has to offer by nominating incredible artists from all corners of the world.

Fans will be able to vote for an artist/group from their respective territory in Europe starting Today! Monday, September 19th, and then those local winners will vie for the European title the week of 17th October.

The representative for Europe will be announced the week of 24th October along with the regional nominees from Latin America, North America, Asia Pacific and Africa/India/Middle East, and those five regional nominees will then battle for the “World Wide Act” distinction. The winner will be named at the show in Belfast.
www.mtvema.com