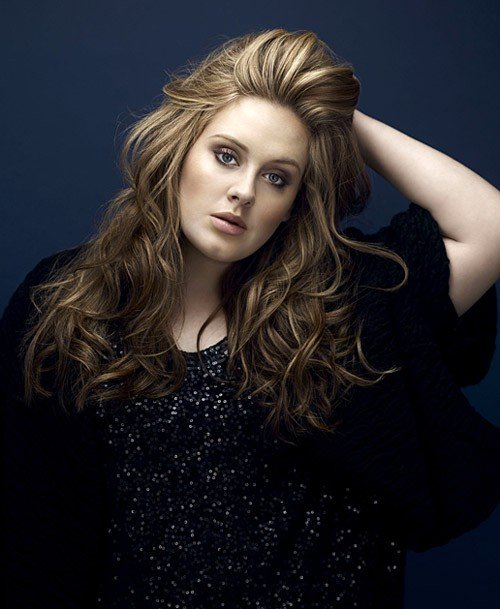 The fans have spoken! MTV today announced that smash-hit singer songwriter ADELE has been voted Best UK & Ireland Act of the “2011 MTV EMA”.
Adele will now compete with 22 fellow winners from across Europe for the chance to represent the continent in the 2011 MTV EMA World Wide Act category, which celebrates diversity and the breadth of all the music that MTV has to offer from all corners of the world.

Going head to head with other European winners including Swedish House Mafia from Sweden, Russian Red from Spain and Modá from Italy, starting today, fans from across Europe will vote for their favorite European act via mtvema.com.