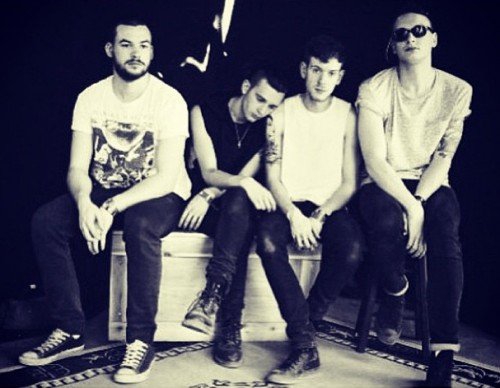 Though they formed as a punk band whilst still at school, there’s no straitjacket to their current sound: “Our record will be everything that we are. It is the sum of our combined experiences,” says Healy.

THE 1975 INTERVIEW: “WE ARE CREATING ALTERNATIVE POPULAR MUSIC”