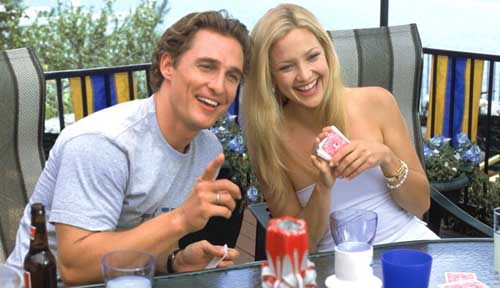 If Phileas Fogg can get round the world in 80 days, then 180 days should be time enough to find a Plus 1

So here’s the problem.
My friends – let’s call them Ross and Rachel – are getting married this summer and I vowed never to attend another wedding solo so I am on a mission to find a plus 1.
Of course my recent birthday didn’t help matters and during a flurry of Vodka the idea came to me when we (my equally drunken friend – let’s call her Diamond) were checking out Mr I Love NY and Mr Movie Star at a local bar.
Suffice to say nothing came of either but here I am at least following one thing through from the night, 180 Days To Find A Man was born.
The clock is ticking and as my GBFF (Gay Best Friend Forever) Peter Parker has informed me I have less than 180 days to find a suitable date.

So here’s the state of play…

Excuse number 1 – He’s an international spy currently saving the world from mass destruction.
Excuse number 2 – He’s shooting his latest movie and can’t possibly get away for the wedding.
Excuse number 3 – He is here, he’s just at the loo. (Note to self this only works the first ten times you are asked after which a new lie must be used such as he’s a doctor and got called to an emergency).

NUMBER OF RANTS AND/OR ANXIETY ATTACKS – 2

I think by now you’ve got the gist, catch you next week for the latest installment of my dating saga…
Love Nicole xx
180 Days To Find A Man