17th March, was the 150th anniversary of the Unification of Italy: in 1861, after many “tribulations”, Italy became one country again. 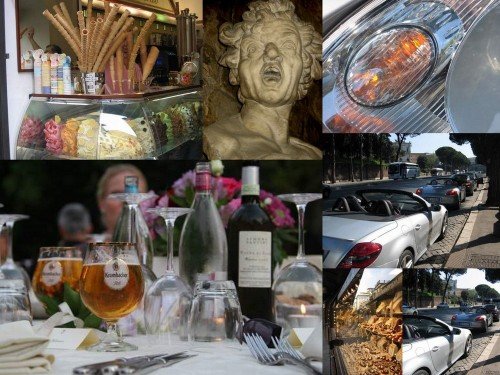 A great French author wrote that for foreigners, Italy is like a passionate lover, one day you’re furious with her, then the next you’re falling at her feet, while the other countries are like a wife – you’re serene but a little bit bored.

He wasn’t wrong. We Italians have always been a mixed blessing in the eyes of foreign visitors. We’ve made you laugh, we’ve annoyed you, we’ve enraptured you, but we’ve definitely never bored you.

Let’s all celebrate this big, wonderful, complicated country together, by reflecting on…What the world would be like without the Italians…

23 major inventions, from the Unification of Italy up to now (the complete list would be too long…)