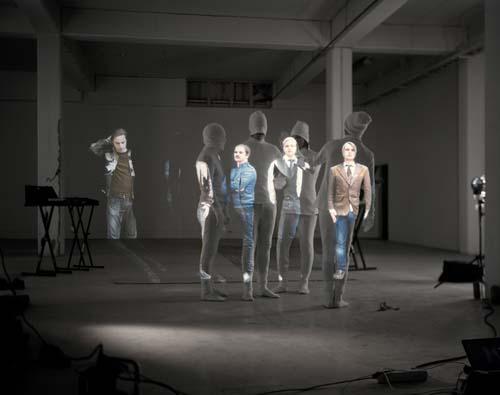 Norwegian-based quartet 120 Days debuted a new video for their first single ‘Osaka’ as part of Club Mod, a new singles imprint by Modular and was remixed by Norwegian DJ/producer diskJokke.And listen to 120 Days remix of Austra’s beautiful song ‘Loose It’
Austra – Lose It (120 Days Remix) by 120 Days

Currently touring Europe and playing select festival dates, the band will return stateside in the spring to support their forthcoming LP at SXSW 2012.