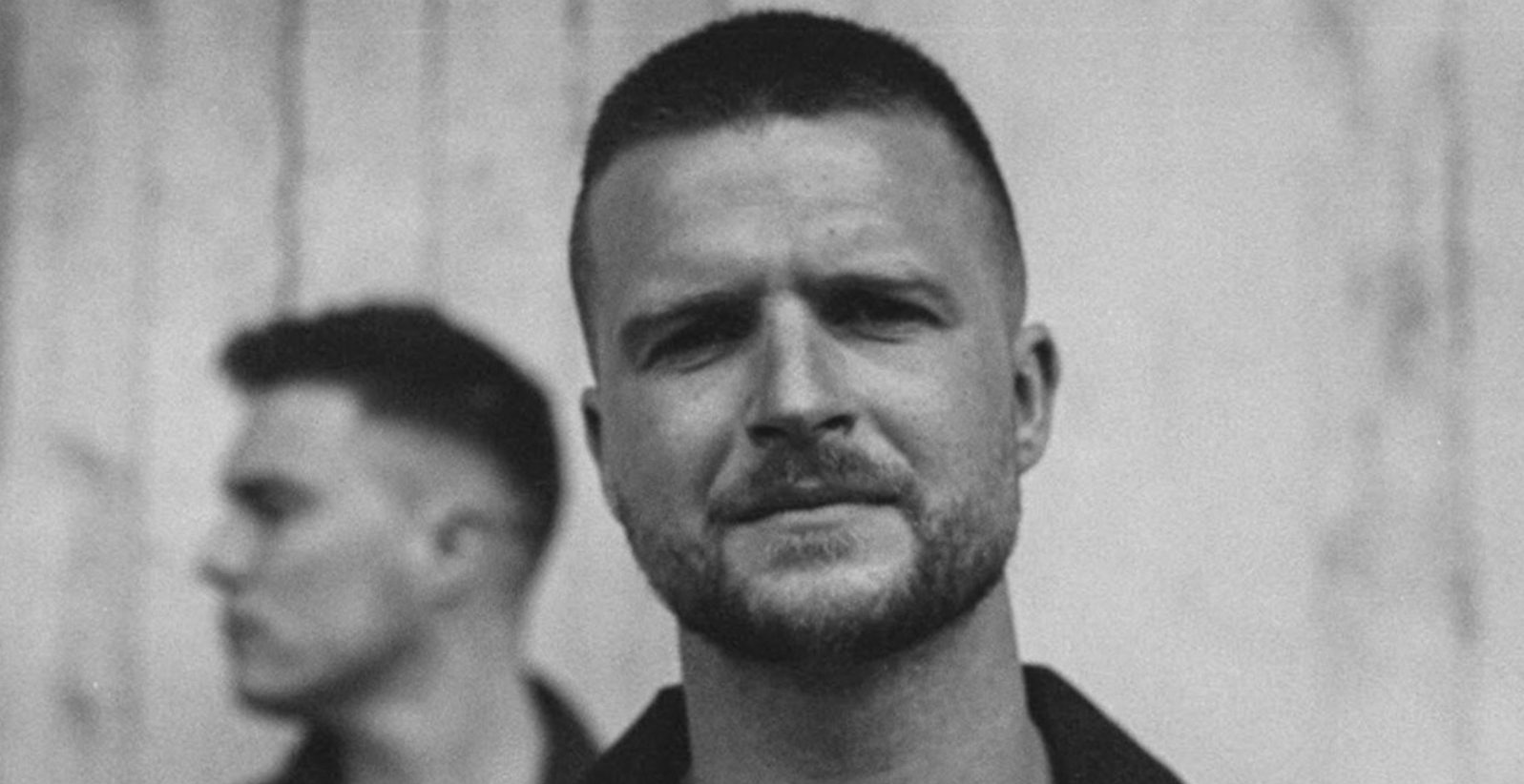 You’ve just released single ‘Best Of Me’, what are the themes contains within the song?

This song has themes of an internal dispute, filled with hope, power and it’s about rising against any force that’s keeping you down. A fight song!

When coming up with fresh song ideas, how does your creative process work?

It varies, we have lots of different approaches… sometimes things start with a lyric, a chord progression or simple a tune that one of us has voiced memo’d on our travels. Often we’ll go in fresh with no agenda, leaving the ego at the door and just get inspired by how we’re feeling in the moment. I take the lead lyrically and Rich always the music, we play to each of our strengths. In the case of ‘Best of Me’ we actually started with a voice memo of Rich playing drums on a kit in Oslo, Norway, and after some magic and production the skeleton of the track was built layering guitars and synths. I put it on in my headphones and wrote how I was feeling, we bounced melodies back and fourth and it was finished in Thailand at Karma Sound Studios.

Always the fresh recent listenings as well as the deep rooted influences. I grew up on the stuff my dad and big brother would play such as Prince, The Eagles, Neil Young and Pearl Jam. Rich grew up in a very musical family where jazz and classical records were played all the time to bands like Queen and Jimi Hendrix influencing his early years picking up the guitar. Then getting into bands like Radiohead with their breadth of material stylistically was super inspiring.

A tough one… Music is diverse, people’s taste is diverse, the industry is diverse and ever evolving and what we write is the same. We never think about these things going in to create but i’d say it ends up landing somewhere in the alternative pop zone with sprinklings from the electronic and rock worlds too.

Has your local music scene impacted upon the style of music you create?

We each had experience playing and touring in bands growing up… And doing those first gigs and being amongst the local music scene was a hugely exciting and influential time. Equally rap and beatbox was a big thing even in my school playground and elements of that make their way into what we do as 11.

And would you recommend any bands/artists from your local music scene?

yeah check out… Breen, Luna, Press to Meco. Not local but our good friends from Australia.. Hellions and Trophy Eyes.

If you were marooned on a desert island, what three records would you want to have with you?

It would be different for us both, but here’s a few that we share!

A Rush Of Blood To The Head – Coldplay

For those who haven’t seen you play live, what can people expect from a 11 live performance?

Finally, what does the rest of 2018 have in store for you?

We are refining our debut album, we have dropped a video for Best of Me… working on an EP which may or may not be dropping this side of Xmas, and fattening up for the winter!