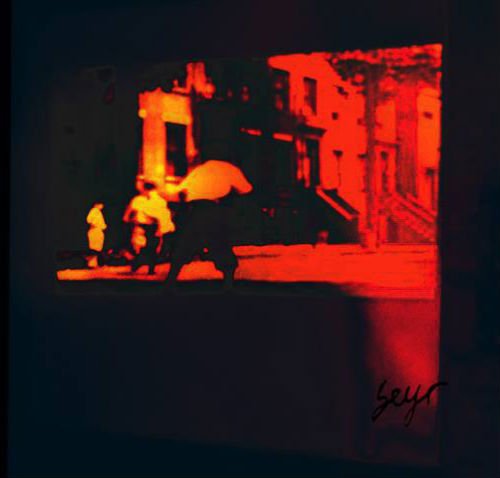 
In their own words…: “We formed in late 2013. The name ‘Seyr’ derives from a character in a French film, ‘The Beat That My Heart Skipped’. We have a collection of tracks called ‘Nights without’. These are our first set of songs, which will be uploaded one by one, over the next few months. We’re currently working on a live set provided with visuals for the near future.” 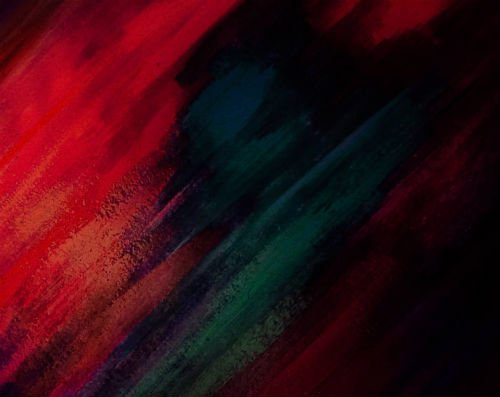 “Everything was just recorded at home in our rooms, starting out by looping ideas and guitar parts, and then it developed from there. The music was mainly inspired by the frame of mind we were in at the time of starting the song. These ideas were sparked usually late at night &/or early hours of the morning so it reflects that kind of head space you’re in at those times, which then led us to the title ‘Nights Without’.”

“These songs seem to follow that theme as well so it seemed like a nice fit. I guess it reflects both the restlessness and calmness you get in those times as they start out quite sparse. The lyrics were some what encouraged by the mixed emotions that were felt at the time of writing, mainly consisting of, confusion, love, paranoia & realisation.”